iOS 4.3 To Allow Users To Delete Apps During Download

A new feature today found in iOS 4.3 (beta) allows users to delete an app that is in the process of downloading.

To use the feature, first you must have iOS 4.3 installed. After that, when you are in the process of downloading an app, tap and hold on any app icon until the app icons begin to wiggle. Now, appearing over the downloading app, you will see an “x”. Once tapped and confirmed, the app download will be interrupted and deleted. 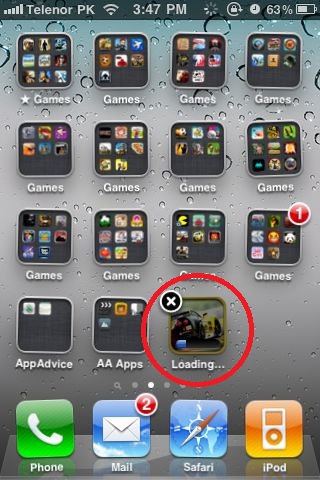 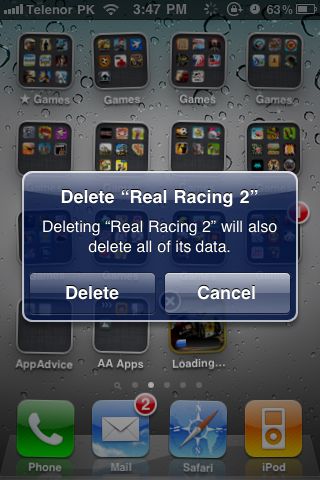