Some of the highlights of the new beta are: 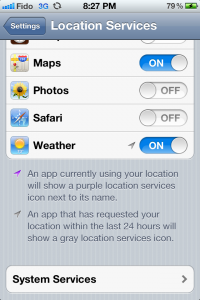 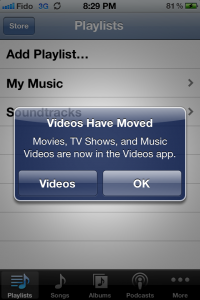 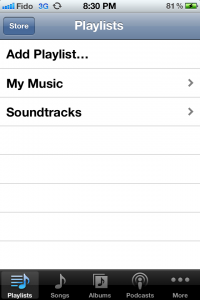 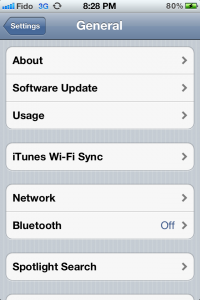 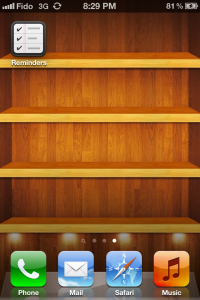 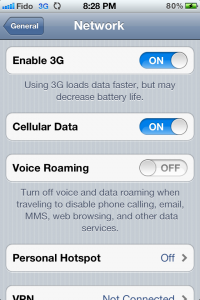 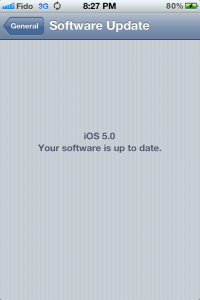 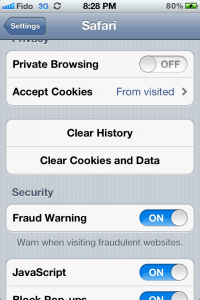 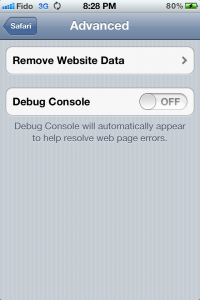 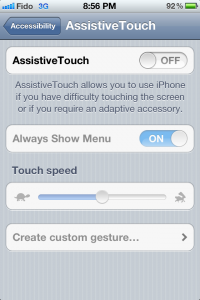