If you have the privilege of being a developer go and check it out. Follow this spot for updates later.Â What changes have you found? 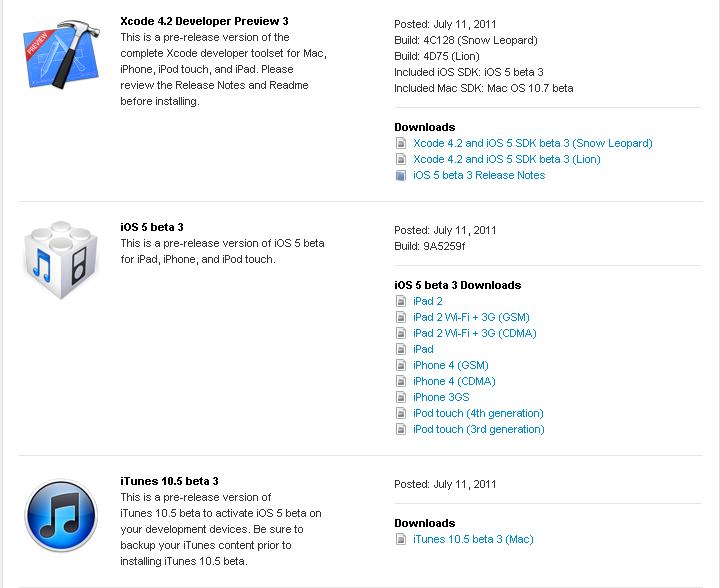 Designer Jonas Daehnert (@PhoneDesigner) has just shared what an 'iPhone Ultra Edition' might look like based on the design of the Apple Watch Ultra. Yesterday, Bloomberg‘s Mark Gurman speculated that Apple could launch an even pricier "iPhone Ultra", positioned above the “Pro Max,” next year. In the past, the analyst had said that Apple is likely...
Usman Qureshi
42 mins ago

Apple on Monday released tvOS 16.3.1 and HomePod software version 16.3.1 for download. As for release notes? For HomePod 16.3.1, Apple says it includes general performance and stability improvements without going into specifics. The software update size is 467.8 for the original HomePod. In order to update your HomePod software, you need to launch the […]
Gary Ng
59 mins ago