With the release of iOS 5 Beta 4 before the weekend, Apple delivered a much improved iOS 5 beta (from a performance perspective) and a few subtle updates and tweaks. For those keeping track, the following list details only what is new in iOS 5 Beta 4. 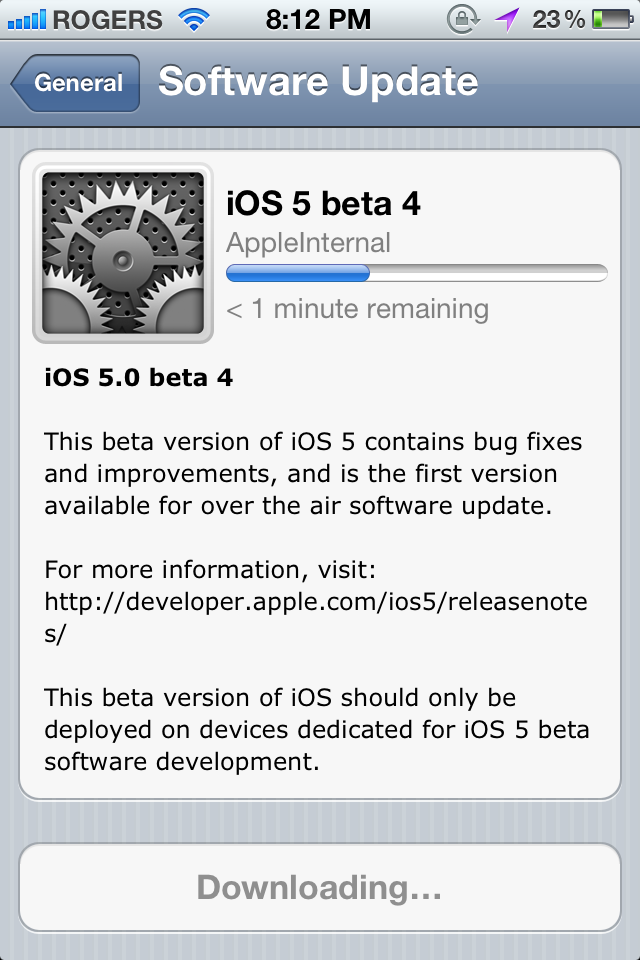 One of the major new updates in Beta 4 is the ability to download firmware updates over-the-air or OTA. Beta 4 enabled this feature and users could update their devices to iOS Beta 4 using WiFi or 3G

A little love arrived for Windows users who now have the ability to use Wi-Fi sync. This features removes the need to sync iTunes content via the dock connector cable 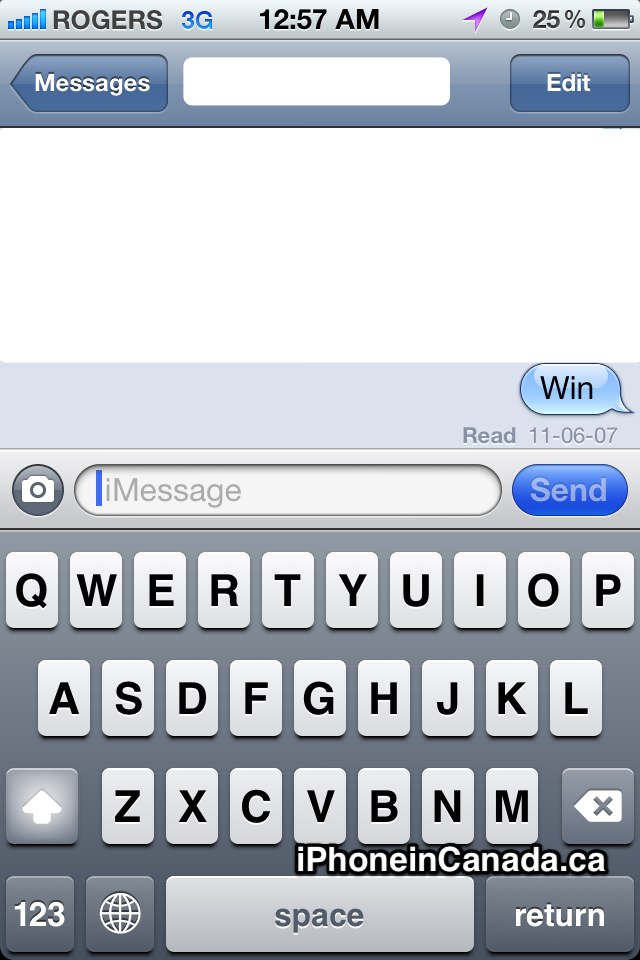 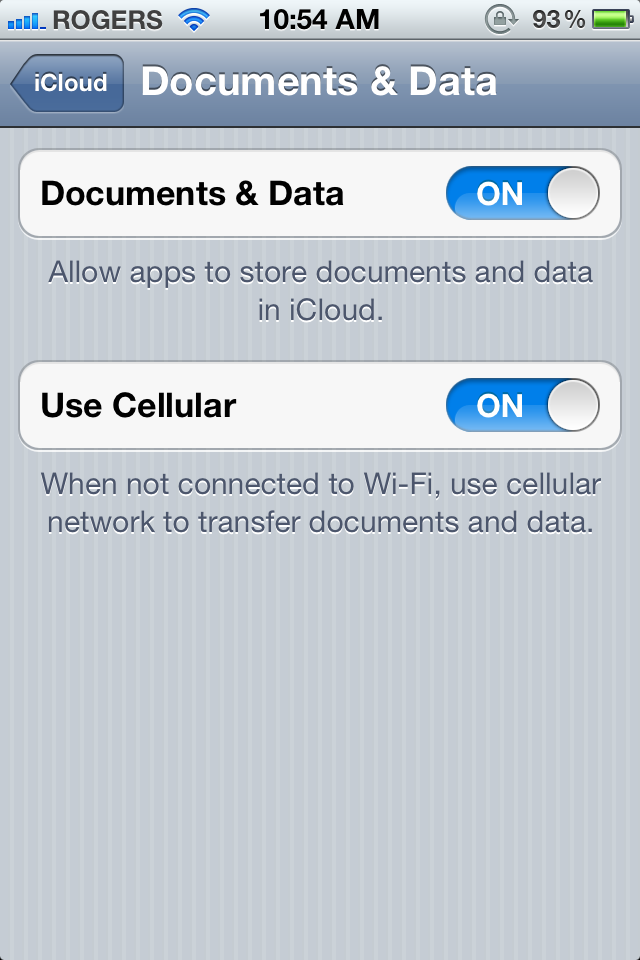 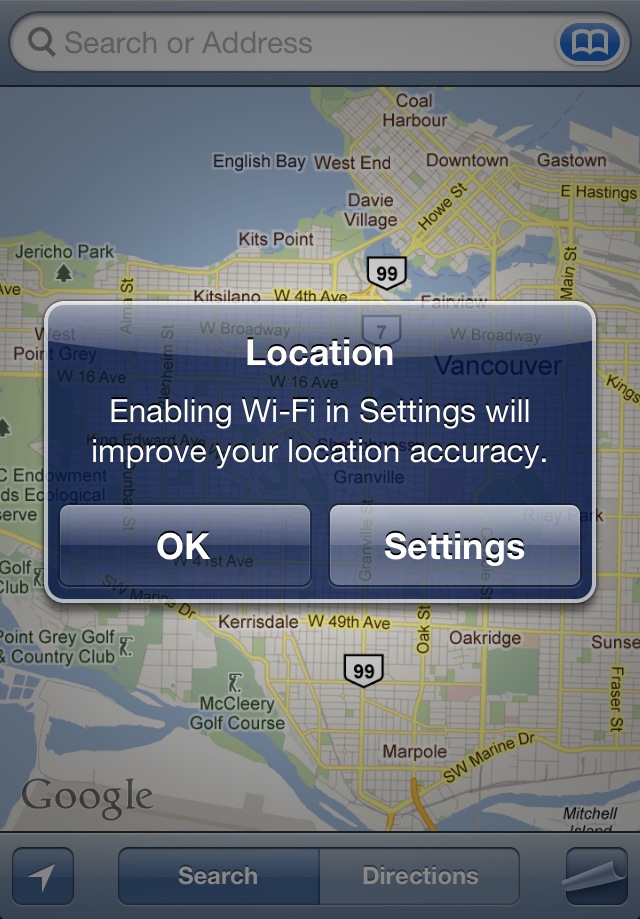 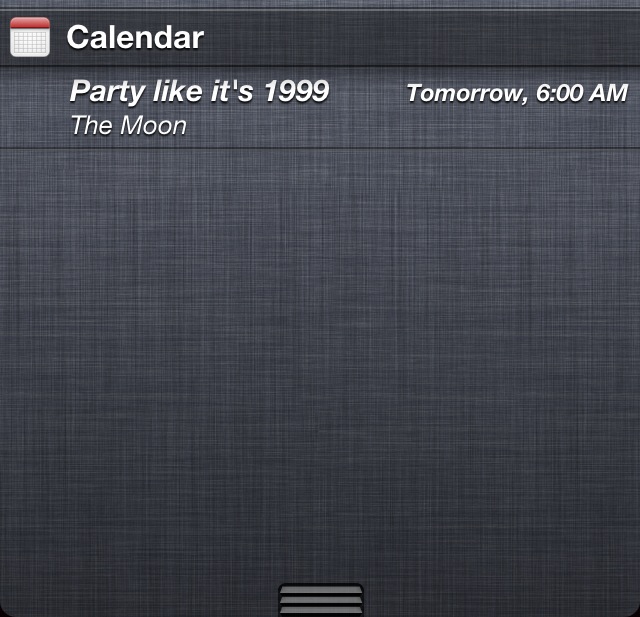 In the Notification Center, the next-day Calendar events are italicized and show “Tomorrow” 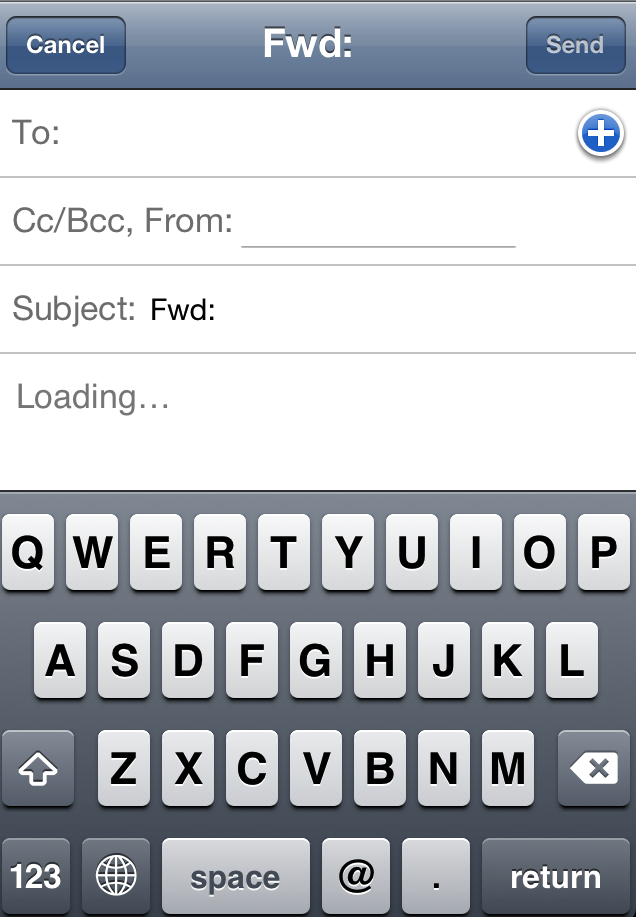 In Mail, when forwarding a message with attachments included does not attach the file and the message compose screen does not change from â€œLoadingâ€¦.â€ 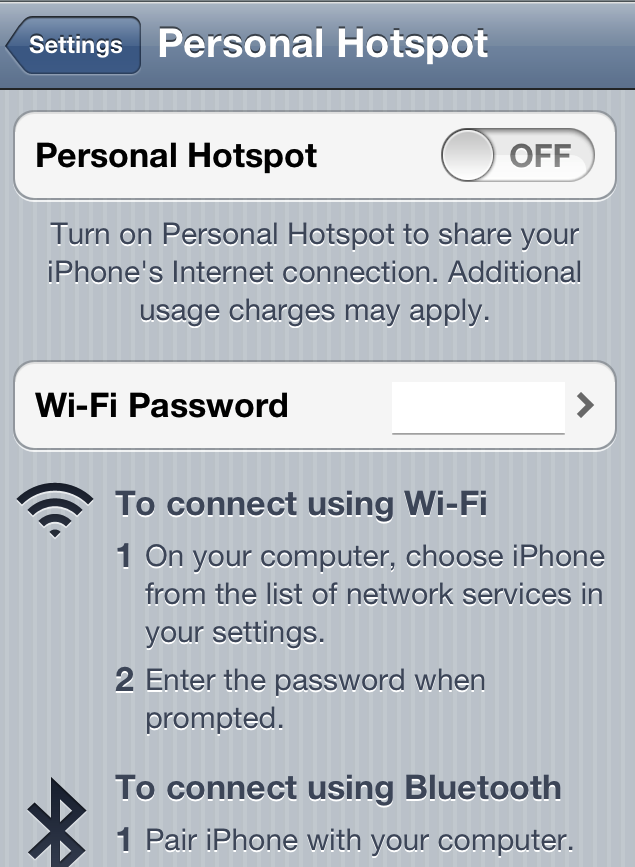 In Personal Hotspot, a bug prevents the iPhone 4 device from joining personal hotspot even if it is on due to a non functional WiFi tethering on these devices. 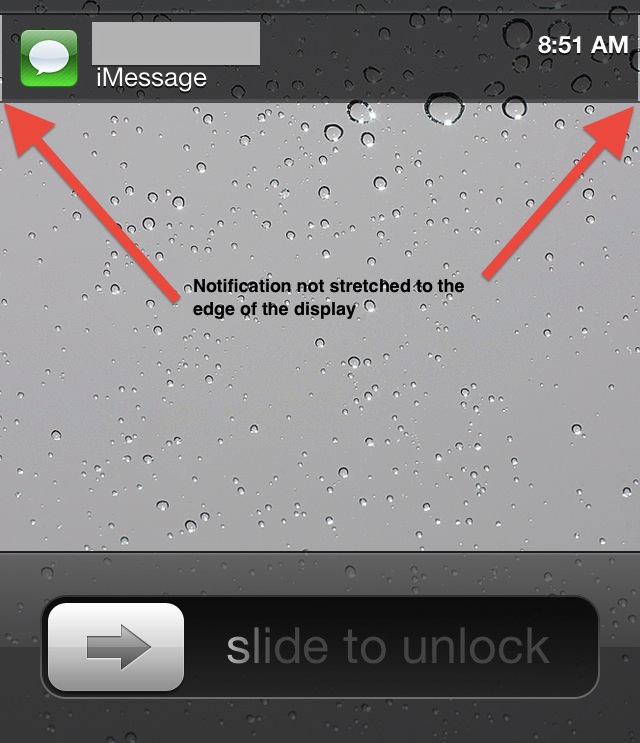 Graphical error with notifications on the Lock Screen Notification Centre

If you find anything new, let us know!