The confirmation reveals that Web.app, used for web apps running outside of Safari, has the same “dynamic-codesigning” privilege as Safari and can further use the Nitro JavaScript engine.

However, regular apps that require a web view apparently do not benefit from the performance boost.

The performance issues started amid complaints from developers creating HTML5 apps and others that wanted their web links reached from outside Safari. 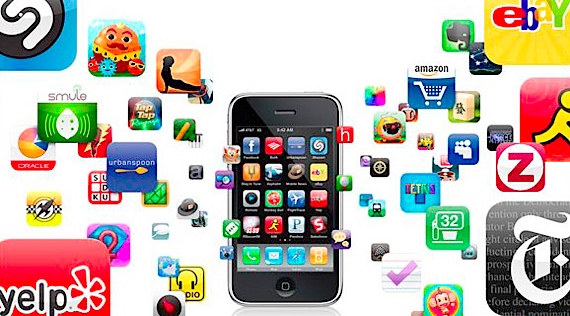