It appears iOS 6 beta 2 has been released for developers as an over the air (OTA) update. Users around the world have noted the update on their devices. Nothing has hit the developer center or reached Canada yet. Stay tuned… 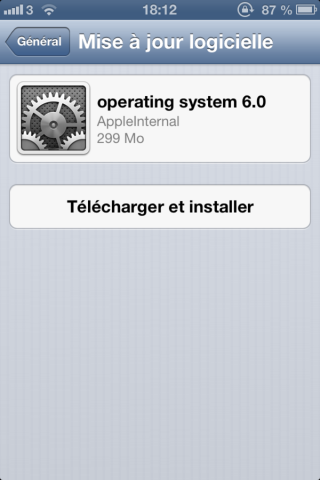 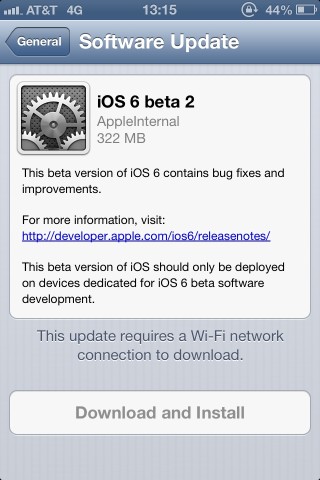 Update 1: We’ve heard from you that the update has hit Canada. You’ve mentioned a fresh reboot has worked to show the update in Settings, and also there is a cool new animation of gears during the update (thx all!):

Update 2: iOS 6 beta 2 has hit the developer center, along with updated betas for Xcode and Apple TV (thanks guys!): 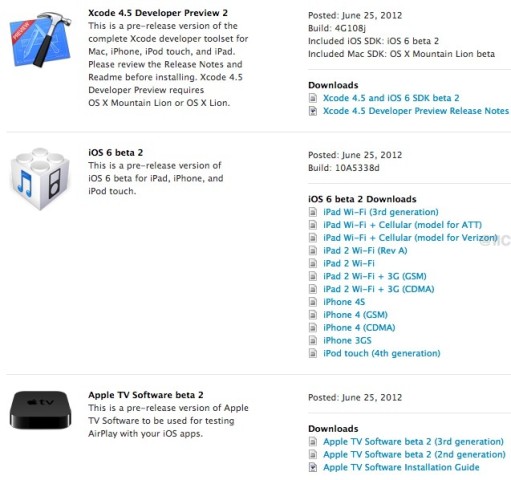