Apart from pulling the native YouTube app from iOS, Apple has also introduced a bunch of improvements in iOS 6 beta 4 including better 3D Maps experience, improvement in privacy settings including bluetooth sharing and updated Passboook app (via 9to5Mac). The update also brings fixes for majority of bugs reported in earlier betas. Check out the details after the break. 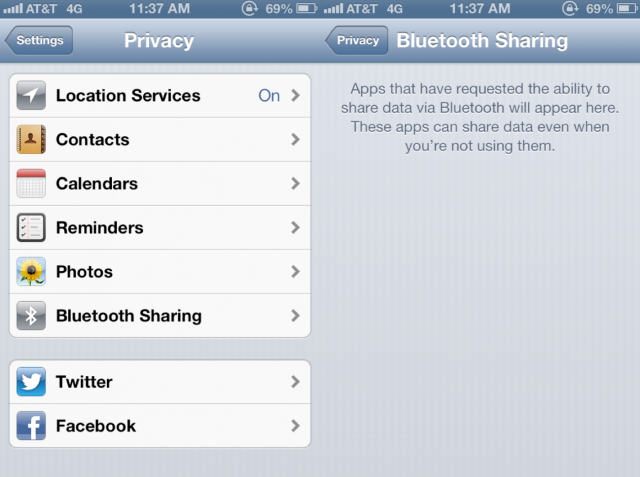 When logging in for the first time, users are now asked to input their iCloud credentials. Privacy settings have been further enhanced with a new Bluetooth Sharing menu which lists apps that have requested the access to share data via Bluetooth. 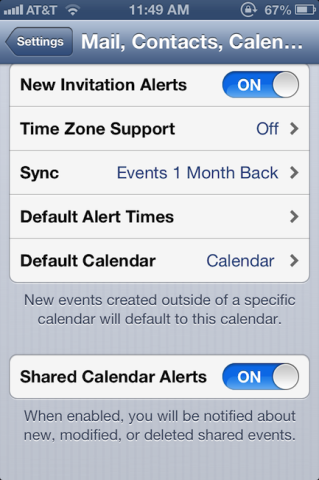 The Shared Calendar alerts toggle has been relocated to the bottom of the Mail, Contacts, and Calendar settings. 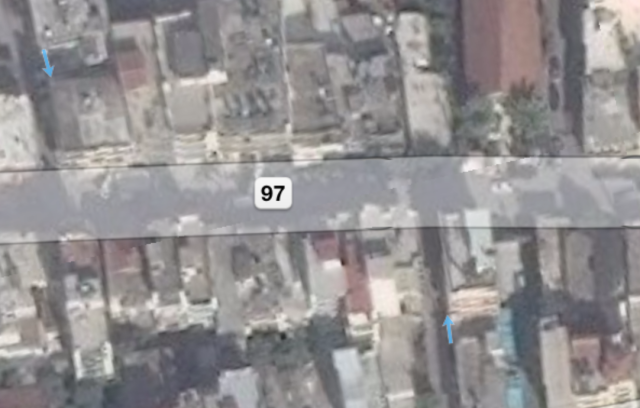 The Passbook application now has a button that links to the App Store.

If you notice other changes in iOS 6 beta 4, feel free to share with us in the comments section!