Recent tests run by WPCentral regarding HTML5 rendering speeds on various mobile platforms reveal that Safari in iOS 6 beta is faster than Internet Explorer 10 browser for Windows Phone 8 as well as the Android 4.0 mobile browser (via iMore). According to the speed tests, Windows Phone 8 came in at a total score of 300 plus 6 bonus points while Android 4.0 managed a 280 plus 3 bonus points. Safari under iOS 6 came in with a total of 360 points plus 9 bonus points. 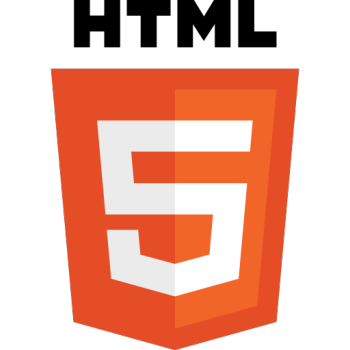 While SunSpider may show Windows Phone 8 pulling ahead for JavaScript, Safari under iOS 6 bested both Windows Phone 8 IE and Ice Cream Sandwich when it came to HTML5 rendering.

Interestingly, our other sibling site, CrackBerry.com pointed out that RIM’s still-in-beta browser, Torch on BlackBerry 10, pulls off a staggering 447 points plus 10 bonus points. So the bar for everyone is clearly still being raised.

Given Jelly Bean wasn’t even used yet, and Windows Phone 8, BlackBerry 10, and iOS 6 are all still in beta, none of this means too much yet. Other than, you know, geeks love numbers.

The truth is, browser rendering speed battles are a little like megapixel races in cameras. They’re all so good now it doesn’t really make much of a difference to humans, but they’re also good enough now that raw speed can start giving way to better quality and functionality.

It will be interesting to see how these numbers change between now and when these browsers go out of beta.