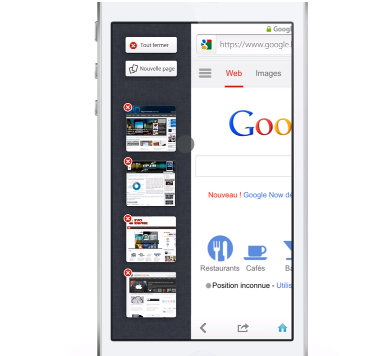 Belgian designer Mohamed Kerroudj released a new concept video early this morning to complete his series of iOS 7 concept videos, which we previously saw in March.

The concept is based on a vision of the rumoured ‘flat’ design of iOS 7, which is widely expected to debut at WWDC 2013 next month. Kerroudj takes things a bit further to integrate how he thinks Dashboard could be implemented. Check it out below:

What do you think of this concept?