In response to a letter sent by an app developer to CEO Tim Cook, Apple will fix a major geolocation bug in the upcoming iOS 7.1 public release. According to VentureBeat, Chris Hulls, the co-founder of Life360, recently sent Cook a letter, “diplomatically complaining” that iOS 7 wouldn’t allow users to successfully run his company’s geolocation safety app. “They fixed it!”, Hulls told the source, noting that the letter was sent to Cook on February 1. 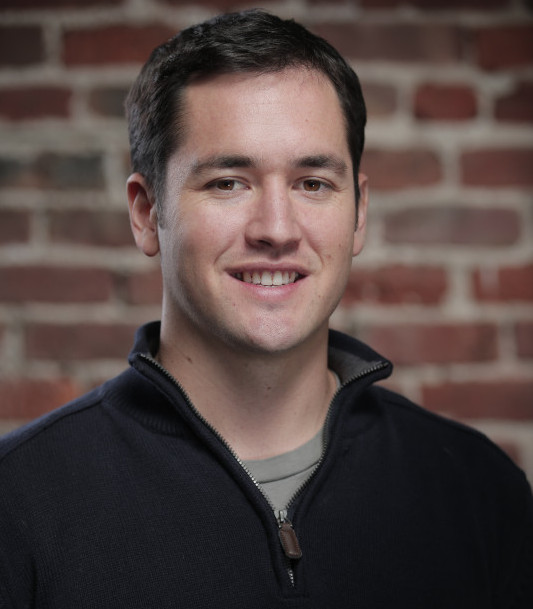 The source explains that Apple will restore a feature in iOS 7.1, that allows the apps to continue tracking users’ locations in the background, even if the app is switched off. The current version of iOS disconnects geolocation features when users kill a running application in the Switcher. This is good news for Life360.com, a San Francisco-based company that lets users automatically track the locations of children and family members via wireless geolocation sequencing.

Previous Apple operating systems ran the app fine, Hulls said, but not iOS 7, though Android has never had problems running it. Now, he says, a tweak of Apple’s iOS 7.1 beta version has restored the capabilities.

After Hull sent the letter, Apple reached out to Life360 to give them a heads-up the function was being restored in OS 7.1. Below is an excerpt from Hull’s letter, signed by numerous developers:

We are a group of Apple developers who rely on iOS geolocation services for core parts of our businesses. iOS 7 was hugely exciting to us, as new features such as Location Beacons, Background Networking, and Multi-Peer Connectivity give us the ability to do things we never thought were possible.

In previous versions of iOS, if a user killed an application in the app switcher, developers were still able to get geolocation in the background. With iOS 7, once a user kills an application, all processes are terminated until the user manually restarts the app. We appreciate the intent behind this change, which we realize was done to give users more control over what is running on their phones, but it has caused major unintended consequences. … Many developers who rely on background geolocation have seen their app ratings fall by over 3 stars.”

“We’re very appreciative to Apple,” Hull says. “They listen to their developers.”