Apple is set to unveil iOS 8 officially at next week’s Worldwide Developers Conference (WWDC) in San Francisco and just ahead of the big event, graphic designer Jay Machalani has shared a brilliant new concept video, which imagines how the next iteration of iOS could have widgets for iPhone and iPad called the ‘iOS blocks’ (via TechCrunch). 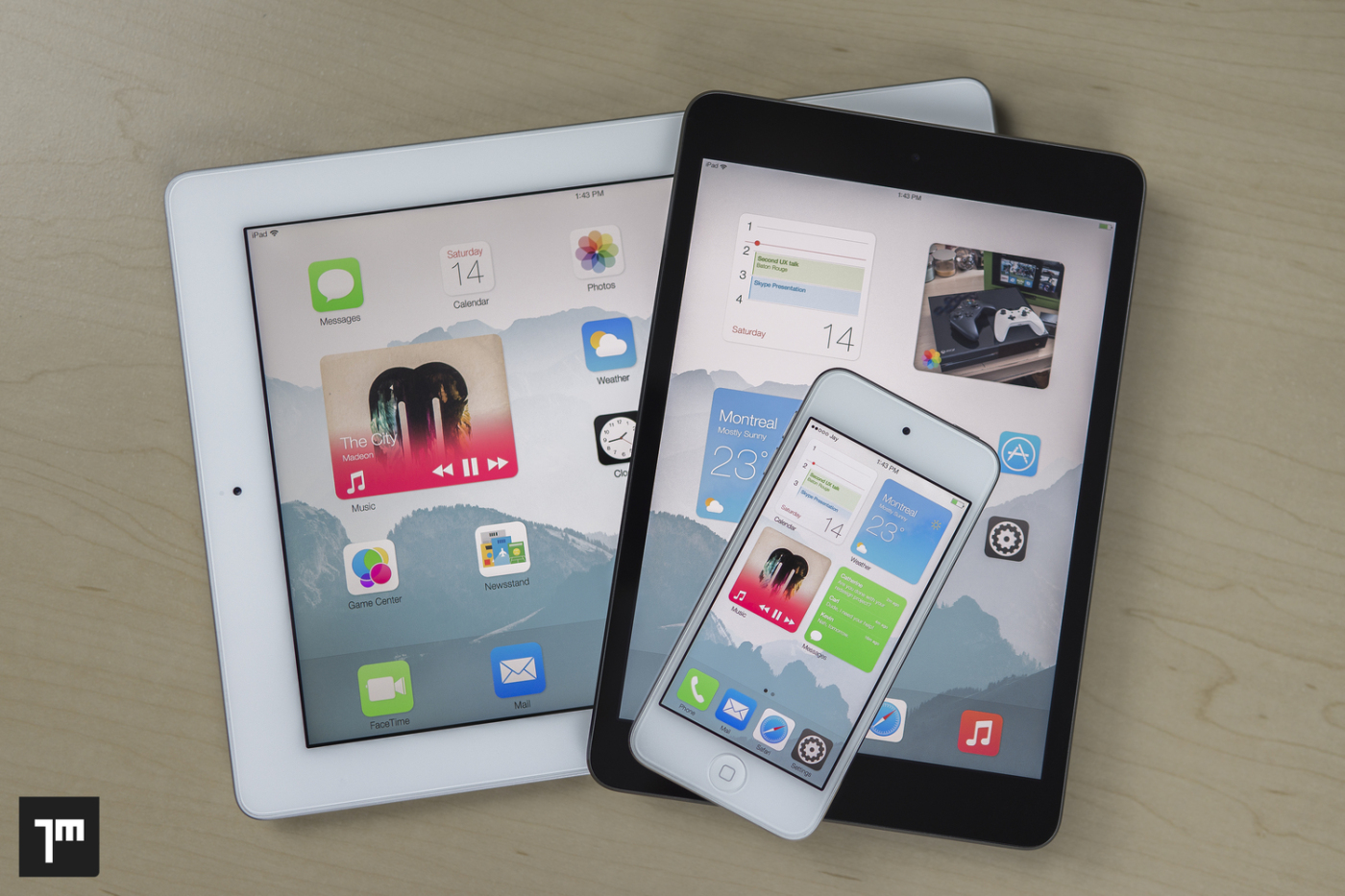 The ‘iOS blocks’ basically allow users to use the pinching gesture to quickly expand default applications like Weather, Music, Calendar, Messages and more from an icon into a small square that sits on the homescreen. According to the designer, iOS is a winner because it is the “simplest OS on the planet”. “It has worked the same way since its first day of existence”, he says. He further says that the ‘iOS Blocks’ concept would be the sort of gradual change that Apple likes, “while still offering that magic trick-like appeal”.

You would still be able to tap iOS icons as usual to launch the full application, but if you just wanted more information about an app, you could pinch the icon bigger and it would become a Block. From there, you could either pinch it back into an icon or let go, allowing the Block to remain expanded on your homescreen. That way, you could quickly view your next calendar event, the current weather, a recent photo, access the Music Player controls, and more, right from the homescreen.

For me, it’s definitely an impressive concept. Check out the following video and don’t forget to share your thoughts with us in the comments section.