With the release of iOS 9, some users with older devices such as the iPhone 4S or iPhone 5 have complained their devices have seen decreased performance after the update. With iOS 9.1 beta already in the hands of developers, how does this upcoming version compare versus iOS 9.0? 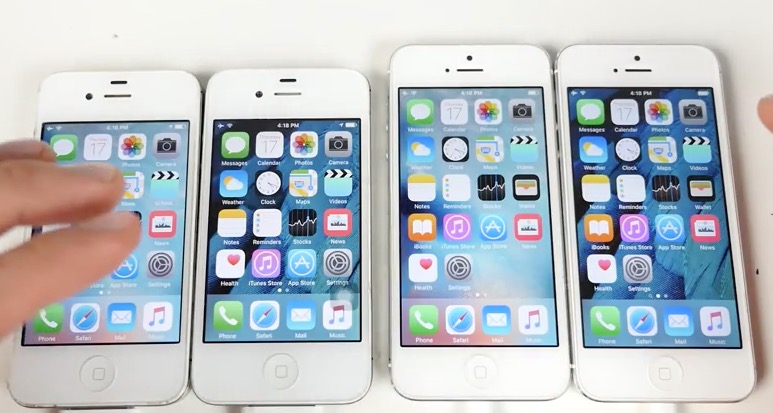 EverythingApplePro wanted to find out and posted the following video comparing performance on the iPhone 5 and iPhone 4S—check it out below:

From the video, it seems like the differences in iOS 9.1 versus iOS 9.0 are marginal, but of course once later updates arrive we should see more bug fixes and performance improvements. Oh, and once iOS 9.1 arrives, you’ll get to use the hockey stick and puck emoji, so that’s something else to look forward to!