Apple has released iOS 9.2 beta 4 for developers (build 13C5075), after the third beta was released eight days ago. Developers can download this update over-the-air and within the online download portal. 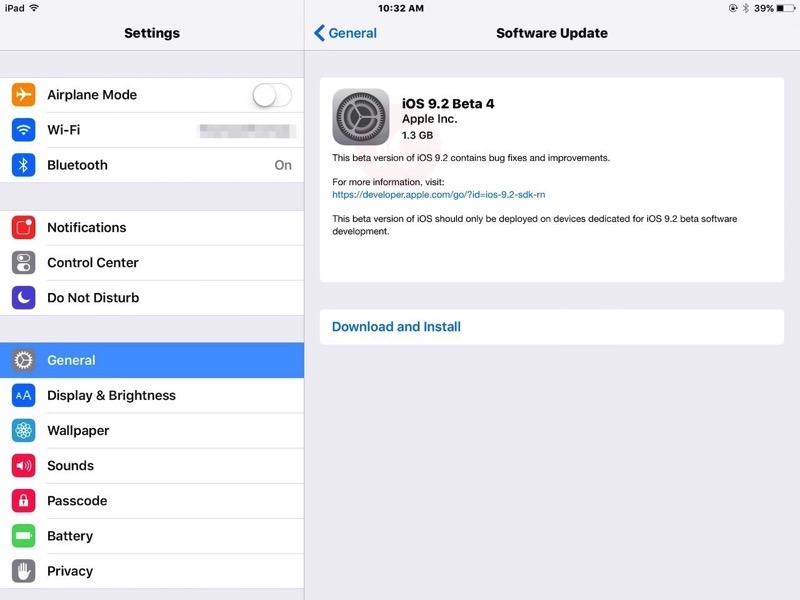 iOS 9.2 beta so far has a new improved Safari View Controller, which allows access to Safari’s third-party Action Extensions within in-app browsers. So this would enable access to 1Password’s extension, for example, when viewing webpages in an app like Feedly or Tweetbot.

As for changes in this beta, we’ll update this post when we find out, but as for now expect more bug fixes and the usual performance improvements.