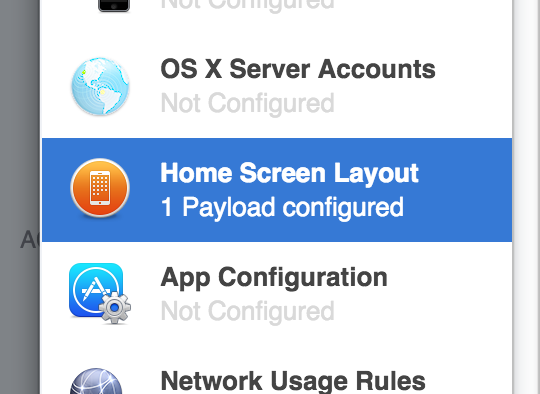 Apple’s developer documentation has revealed details of an upcoming feature in iOS 9.3, that allows employers to lock apps on iPhone’s homescreen so they can’t be moved by the employees. According to The Next Web, an employer-issued iPhone may have something like company’s own email app locked to the dock or elsewhere on the home screen, with no way for the user to re-arrange it.

To lock icons the owner needs a OS X Server, along with Profile Manager and supervision configured on the phone. From there, you’re able to configure the layout of apps, as well as if any Web bookmarks are included on the homescreen.

The source says that another similar feature in iOS 9.3 allows employers to hide apps, including system apps, from appearing anywhere on the homescreen at all. Furthermore, employers will be able to block users from downloading specific apps from the App Store onto company-issued iPhones in iOS 9.3 as well.

So if you’re using an employer-issued iPhone, you may notice some unwelcome restrictions on your device once iOS 9.3 is released to the general public.