As pointed out first by users on Reddit (via iPhoneHacks), Apple has introduced a redesigned popup alert in the recently released iOS 9.3 Beta 1, though it is currently only available inside mobile Safari. As you can see in the image below, it sports a cleaner, simpler design though for some reason, it looks a lot like Android’s Material Design popup alert. 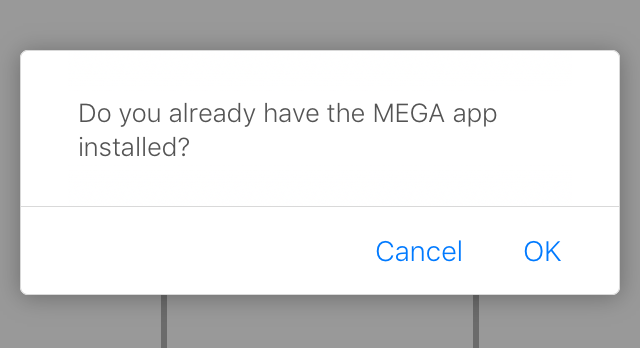 Former Android users will notice the new popup looks quite familiar, with buttons aligned to the right rather than centered. However, iOS 9.3’s does have a thin line between the dialog and the buttons, whereas Android’s (shown below) does not. Of course there is no way to tell if the new popup will stick around, or whether Apple will decide to remove it in the final release. 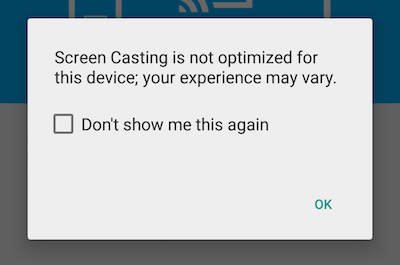 Some Reddit users also believe the new popup may be “a teaser for iOS 10”. What do you think?