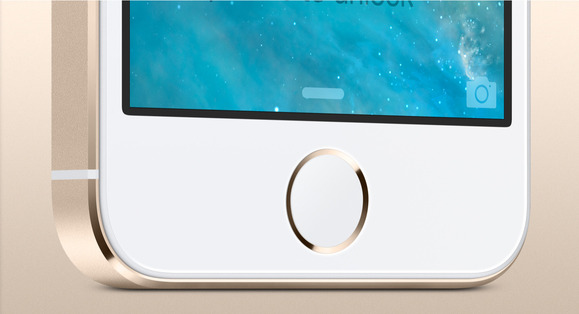 As pointed out by MacWorld, Apple has updated its list of cases in which you are asked to enter a passcode even when Touch ID is enabled, in order to unlock your device in iOS 9. In addition to device restart, five failed fingerprint recognition attempts and receiving a remote lock command via Find My iPhone, a passcode is now asked for unlocking the device in two more scenarios.

“When the iPhone or iPad hasn’t been unlocked with its passcode in the previous six days, and Touch ID hasn’t been used to unlock it within the last eight hours. It’s a rolling timeout, so each time Touch ID unlocks a device, a new eight-hour timer starts to tick down until the passcode is required”.

So if you’ve been wondering why you were being randomly prompted to enter your passcode on your iPhone or iPad even when Touch ID is enabled, this is likely the reason.

A recent court order compelled the owner to use her fingerprint to unlock an iOS device. However, this timeout would add an additional ticking clock, and may affect the outcome, unless the court order also requires the person to enter a password for unlocking the device.