It’s been a couple days since iOS 9.3 was released—have you updated yet? If you haven’t, the following video from EverythingApplePro may help you decide if you’re on the fence. The channel has posted real-world speed tests comparing iOS 9.3 versus iOS 9.2.1 on the iPhone 4, iPhone 5/5S and iPhone 6/6S. 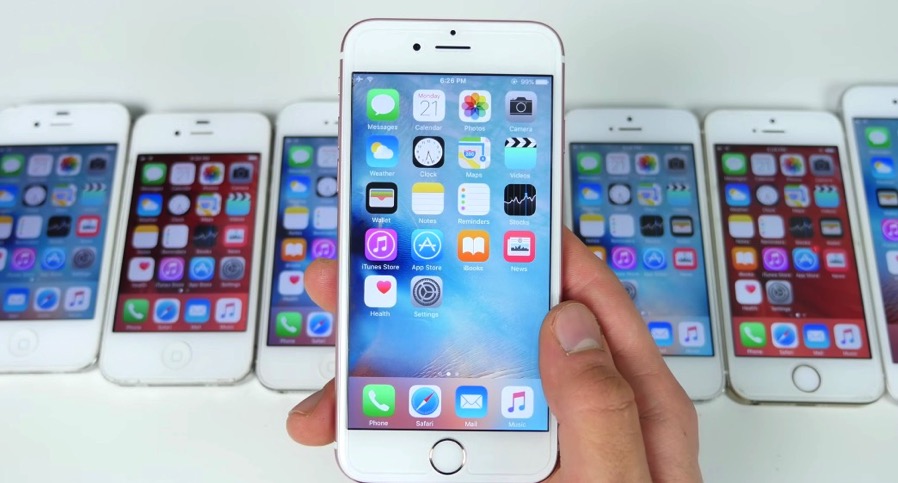 Overall, according to EverythingApplePro’s tests, iOS 9.3 is a worthy upgrade as it performs slightly faster, specifically animations and also gets better Geekbench results in multi-core scores.

So far, we’re also enjoying the final release of iOS 9.3, as it’s been quite stable and snappy on our iPhone 6s Plus. What about you?