This morning it was reported iOS 9.3.1 had a bug where Siri on the lockscreen could access contacts and photos (on iPhone 6s/6s Plus)—without the need for unlocking the device. Apple has since closed that loophole, according to The Washington Post:

An Apple spokeswoman confirmed that the bug was fixed Tuesday morning. Most consumers should have a fix in place — without the need for a software update.

Since this is a server-side fix, iPhone 6s or iPhone 6s Plus users do not need to change any settings or download updates to be protected—you just are now. If you attempt to search Twitter now with Siri from the lockscreen, you’ll be asked to unlock your iPhone first: 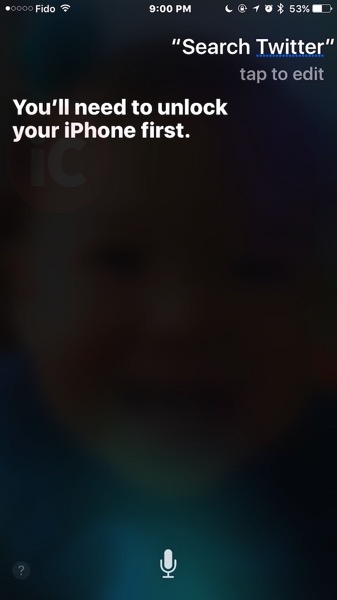 The flaw was first uncovered by Jose Rodriguez, who seemingly always finds these lockscreen bugs. Rodriguez constantly messages us via Facebook about his latest discoveries—next time we’ll relay them to you faster.

Rodriguez first uncovered the lockscreen flaw at the end of March, when he tweeted he would like to see an Apple ‘bug bounty program’, which would mean those uncovering flaws or exploits would get paid.

Also, remember that trick that allowed Siri to enable Night Shift when Low Power Mode is turned on? Well, that no longer works, according to 9to5Mac. As you can see below, in our own tests, Apple has indeed disabled the workaround. Siri now says you’ll need to turn off Low Power Mode to use Night Shift: 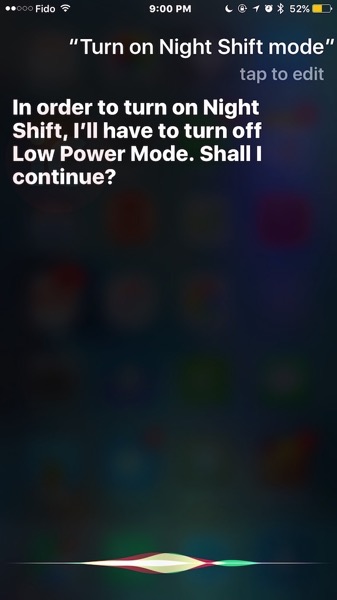 Well, that’s a bummer the trick to enable Night Shift while in Low Power Mode is gone. That was actually pretty handy.

According to Bloomberg’s Mark Gurman, he believes Apple may not hold an October event to announce Mac and iPad Pro updates with M2 chips. The M2 chips were unveiled at WWDC this summer. Does Apple have enough new features still hiding to justify holding an October event with the media? “It seems unlikely,” says Gurman. […]
Gary Ng
6 mins ago

The experts over at iFixit have just published their teardown of the Apple Watch Ultra on YouTube, calling it “beautiful, rugged, and almost repairable.” The all-new Apple Watch Ultra officially went on sale on Friday, debuting the biggest change to Apple Watch yet, with the watch sporting features targeting extreme athletes. It’s designed to compete...
Usman Qureshi
19 mins ago