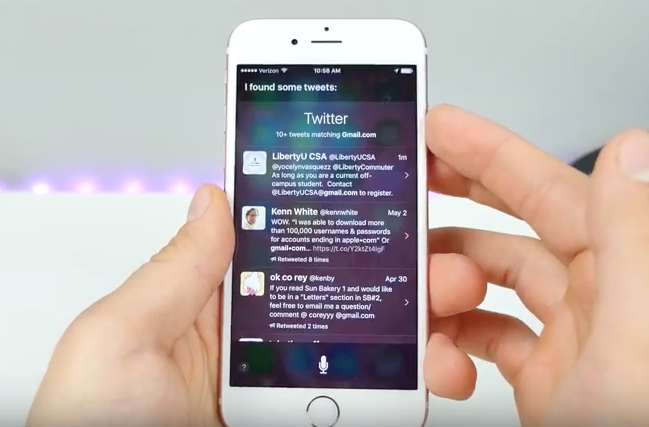 Apple released its fourth beta of iOS 9.3.4 yesterday, and the minor update did not bring huge changes, but a breakdown of what’s new has been covered in a video posted by YouTube channel EverythingApplePro.

The beta, according to the channel, is a really “smooth” update and “feels great” on an iPhone 6s. One change addressed was making links no longer clickable from Siri on the lockscreen, without unlocking your device first. Other bugs in the firmware, related to a respring crash from 3D Touch and a landscape orientation issue, still remain.

One major change in iOS 9.3.4 was the return of being able to turn on Night Shift while in Low Power Mode, a change that came back in the second beta and remains in this current beta.