iOS, Android Developers Not Keen to Develop for Windows Mobile

While Microsoft is doing all it can to make its new version of Windows Mobile a hit by allowing tweaked iOS and Android apps on its platform, some of the key developers that the company needs to woo don’t seem interested in developing for the company’s mobile platform at all, Reuters is reporting. 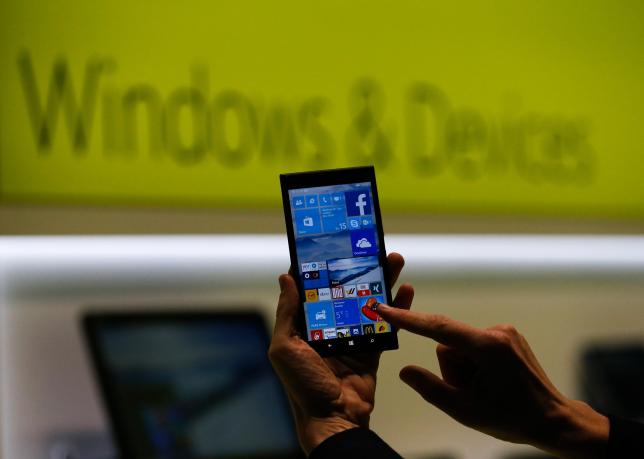 According to research firm IDC, the reason why Windows phones accounted for just 3% of global smartphone sales last year is because it doesn’t run as many or as attractive apps as its rivals. To boost sales of its new phones however, Microsoft announced last month that it would provide tools to software developers to make it easier to design apps for Windows based on apps that run on iOS and Android platforms. Unfortunately though, interviews with more than a dozen key developers have revealed they are not keen to develop for Windows Mobile.

“Eight developers said they aren’t planning to develop for Windows 10 at all. Four who already have Windows apps said they would continue to do so. Because Microsoft hasn’t actually unveiled its new set of tools to turn apps into a Windows format, developers did not rule out any move, and a Microsoft spokesman said that “it is still early” and many software companies want to explore the tools over the coming months.”

Analysts say that failure to attract the apps would be a sign that Microsoft is losing its hold on personal computing, in a world where phones are expected to outsell PCs by more than six to one by 2017.