Google has released an updated version of its News & Weather app with a news widget that can be added to the Today view in Notification Center. The company released the app last month, providing users with a combination of local news and weather. 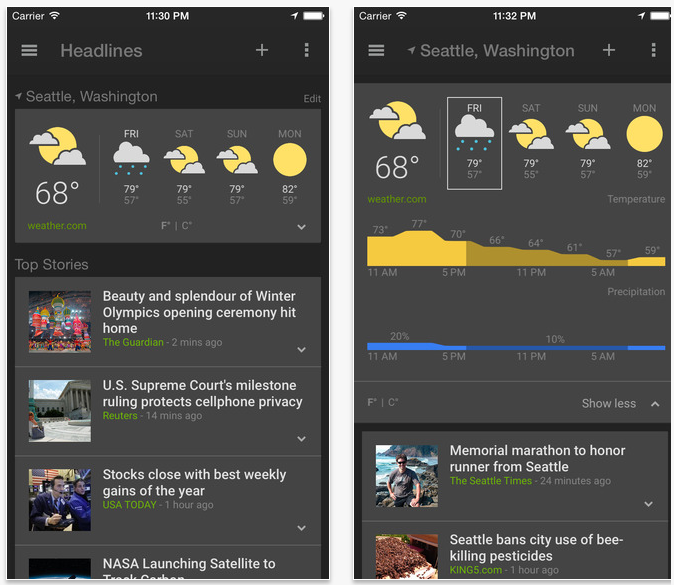 In order to enable the widget in Notification Center on iOS 8, scroll down on the Today view and click the edit button. Next, find the Google News & Weather widget and tap the green plus icon to add it to your list of active widgets.

Google News & Weather is available as a free download from the App Store and requires a device running iOS 7 or later.

Swype by Nuance has also received an update today. The company has updated its third-party iOS keyboard app to include support for 16 new languages, an improved iPad layout, customizable keyboard layouts, and a new auto-space option. 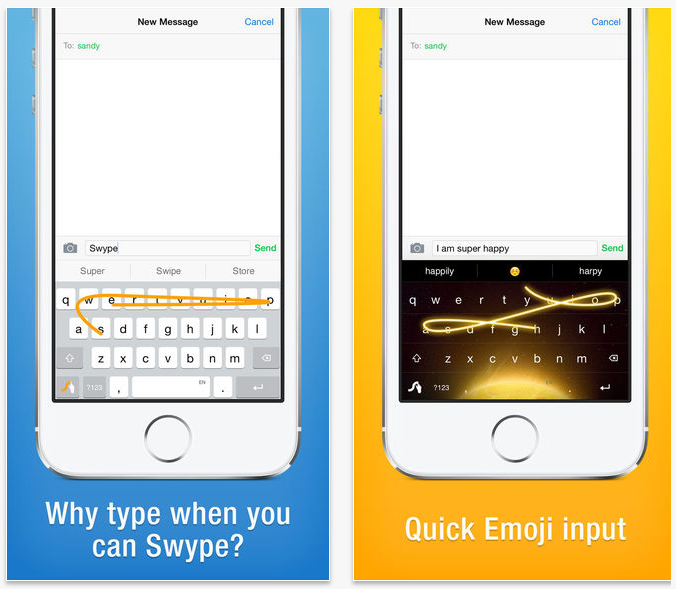 If you are getting tired of the stock keyboard on iOS 8, Nuance is hoping you will give Swype a try. Now that the app supports a total of 21 different languages, including Russian, Romanian, and Hungarian, the app will appeal to a larger range of customers.

Swype is available for $0.99 from the App Store and requires a device running iOS 8 or later.