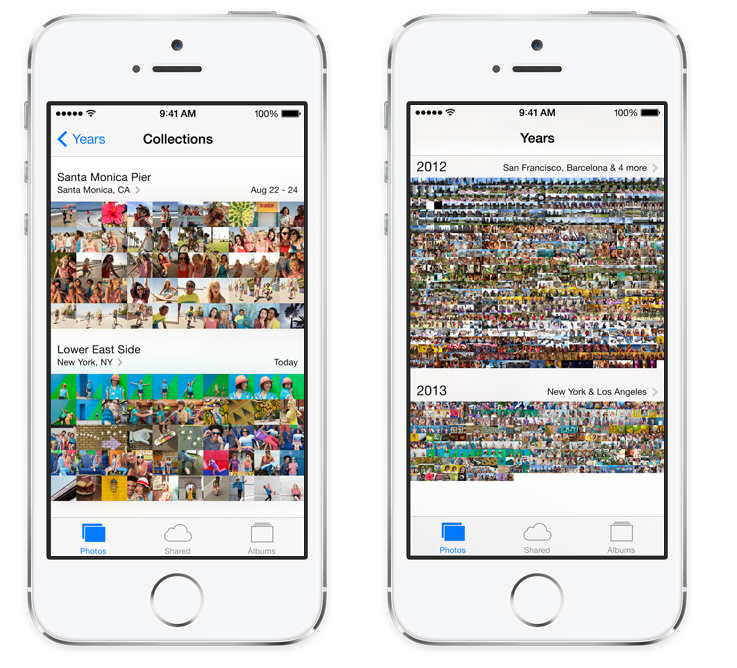 The pinch-to-zoom gesture only works up to a point on any image in Apple’s stock Photos app. However an interesting iOS bug, first noted by iDownloadBlog, allows users to zoom in as far as they want.

In order to replicate the bug, follow these steps:

After following the above steps you will be able to zoom in unlimitedly to that specific photo. However, as soon as you exit the photos app or change to another photo, the unlimited zooming bug stops working.

Here’s a video that shows how to replicate the bug:

I suspect now that the bug has been publicized, Apple will issue a fix soon, either in the next version of iOS, 9.3.3, or iOS 10 which is expected to be officially unveiled in a few weeks at WWDC.