A Macworld report, with evidence from Engadget, today briefly details a bug found in the iOS clock app that reportedly prevents non-recurring alarms from properly activating on New Years day.

The good news is that there is a work around. Apparently, for now, users should set up their alarm as a recurring event. Otherwise, alarms may not go off when scheduled or expected.

In any case, be aware of the potential issues if you use your iPhone as your alarm clock. 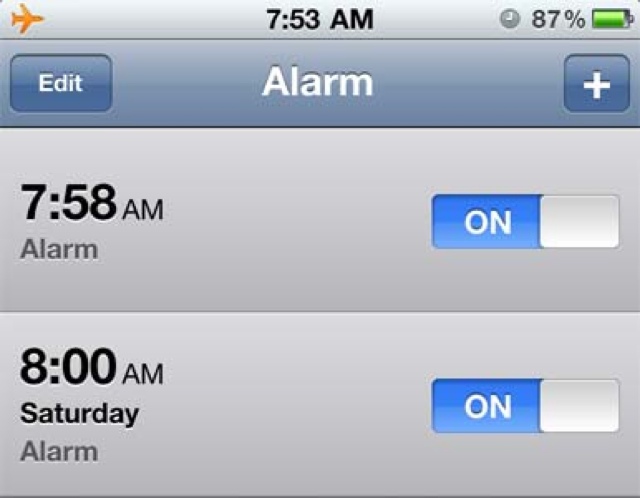 Sony has launched its 'PlayStation Games for PC' website. Not" surprising by the name, the site gives an overview of the first and second-party titles currently available to play on PC via Steam and Epic Games Store. As Sony continues its investment in the PC space, porting many of its own games over, the company...
Steve Vegvari
2 hours ago

Back in July, Netflix announced it had picked Microsoft to power its upcoming ad-supported tier. This discounted tier would make up for its cheaper price by showing ads within shows and movies within the streaming service. Now, it appears this ‘Netflix with Ads’ tier will lack a major feature of regular subscriptions: offline downloads. According...
Gary Ng
15 hours ago