9to5Mac has discovered that Apple is giving out a URL on cards in stores to those who recycle their old device, as a gesture of appreciation. The URL leads to a Renew and Recycling microsite where the company thanks the customer for recycling with Apple Renew, and mobile visitors can download a set of exclusive iOS wallpapers. 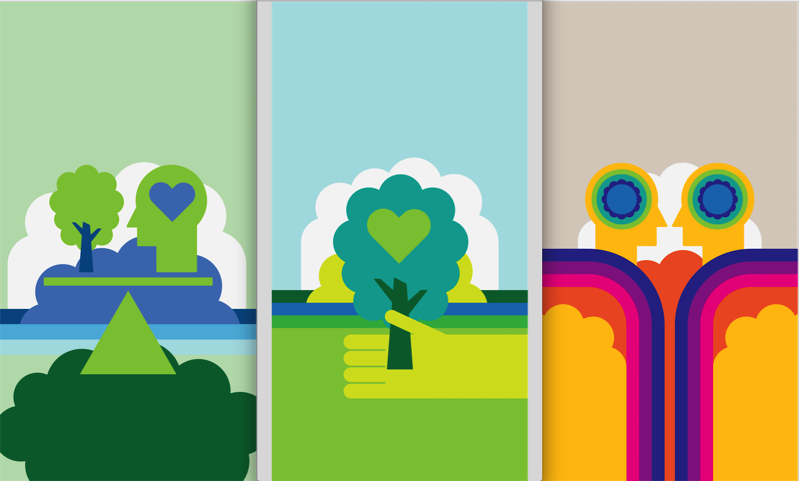 The custom wallpapers were created by renowned graphic artist Anthony Burrill and “each one is inspired by nature and people coming together to help the planet”, the page reads.

If you want to download the wallpapers, just visit the site (apple.com/thanks) on your iPhone, iPod, or iPad and either save the high-resolution image to your photo library, or download it to your computer and transfer it to your iDevice. After that, hit “Settings > Wallpaper > Choose new wallpaper” and select the image you want to use.