People are always requesting newer and better features for the iPhone and one of the most requested iPhone functions that comes to mind is the ability to play YouTube content in the background.

For a long time, users could only play YouTube content while in the app. If you were listening to your favorite song and then exited the YouTube app, the song would stop playing. 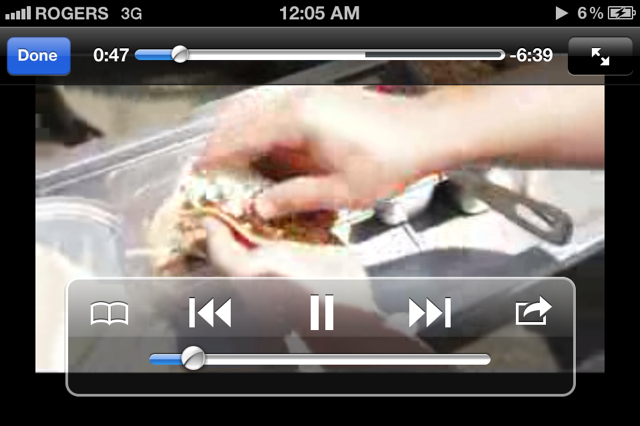 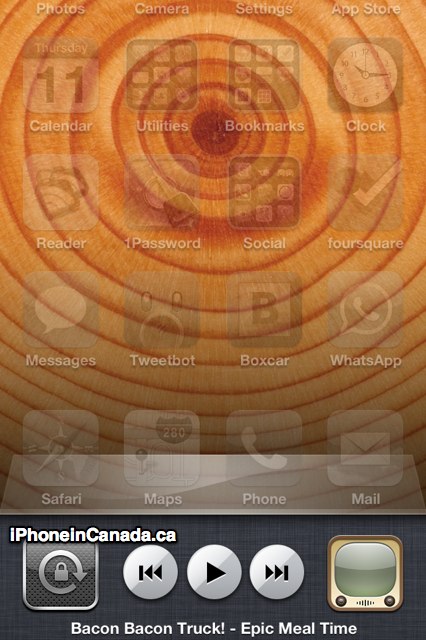 Now you can play YouTube content in the background while being able to browse the web, text, or compose an email! Check it out!