Font website iOS Fonts has put together a growing list of fonts available in iOS 4.2 for iPhone and iPad.

The list is rather interesting in that there is a difference of font families between the iPhone and iPad on the same iOS. In any case, the list of fonts is a great resource for iOS developers and designers alike.

At this time, these fonts do not seem to be available to general users of iOS and are instead used for development of apps, for example. 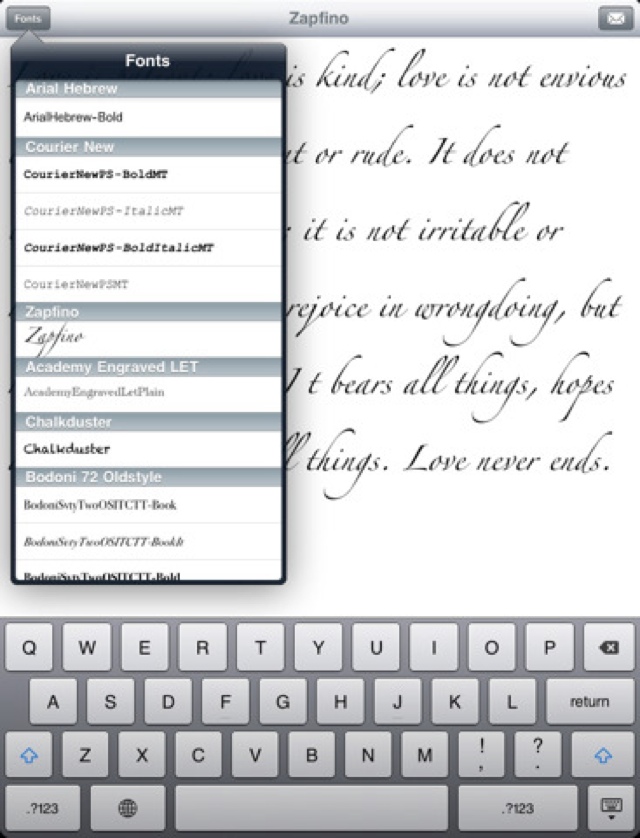 Feds Quietly Relax ArriveCAN App Requirements at the Border The federal government quietly implemented a one-time ArriveCAN exception for travellers crossing into Canada by land — reports The National Post. Every individual coming into Canada is required to provide their personal and vaccination information on the ArriveCAN app for their border crossing to be processed....
Nehal Malik
5 hours ago