At its annual Worldwide Developers Conference (WWDC) yesterday, Apple announced a host of new data privacy features that appear to take an aim at Facebook’s data-dependent business. As pointed out by The Wall Street Journal for instance, new privacy tools in Safari will limit the personal data that apps like Facebook can collect. 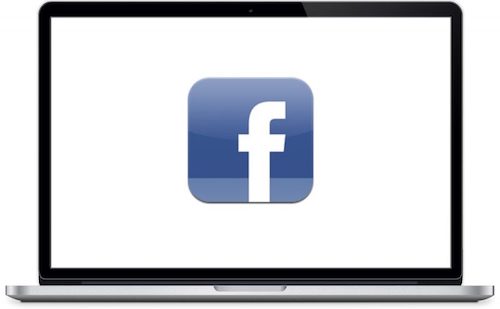 Apple also used a number of Facebook and Instagram images during its keynote presentation as examples of what to limit. Daniel Ives, the head of technology research for research firm GBH Insights, said that “the combination of social media and privacy offerings amounted to shots across the bow at Facebook”.

Apple’s software chief Craig Federighi also demonstrated the new software by blowing up an image on the screen behind him, which displayed the web-browser prompt, “Do you want to allow ‘facebook.com’ to use cookies and website data while browsing” a website?

“We’ve all seen these ‘like’ buttons and ‘share’ buttons,” Apple’s software chief Craig Federighi told the audience at its annual developers’ conference in San Jose on Monday. “Well it turns out, these can be used to track you, whether you click on them or not. And so this year, we are shutting that down.”

Apple targeted Facebook in other ways. Earlier in the presentation, Mr. Federighi showed how the software will let users limit their time on apps, using Instagram as the example to restrict usage.

The updated Safari browser will also block the ability to identify individual users through browser configurations, a move that would not only hurt Facebook’s ability to track users, but also Google and other publishers that rely heavily on targeted advertising.