Samsung hit a three-year high in UK smartphone market share in August, according to the latest Kantar data, but its very minor growth in the U.S. was outpaced by Apple. 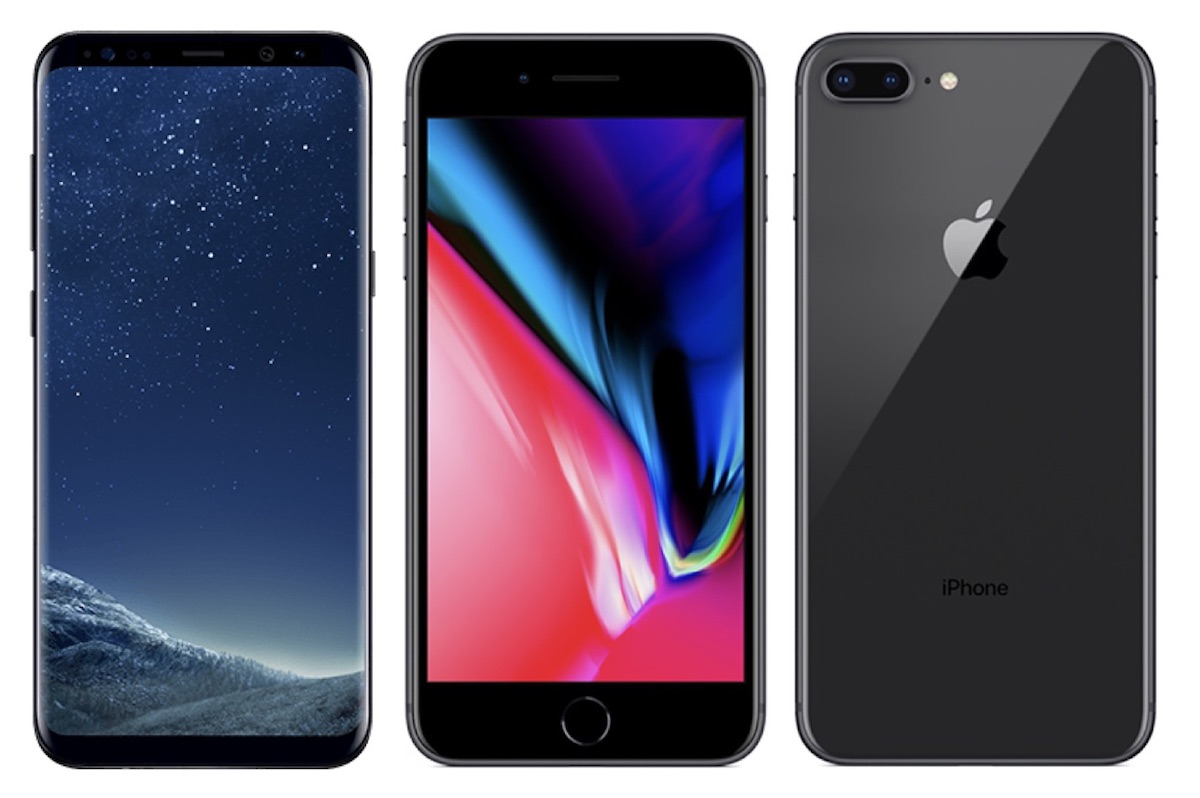 The latest Kantar data shows that iOS saw year-on-year market share growth during August in seven of the nine major markets monitored by the firm. 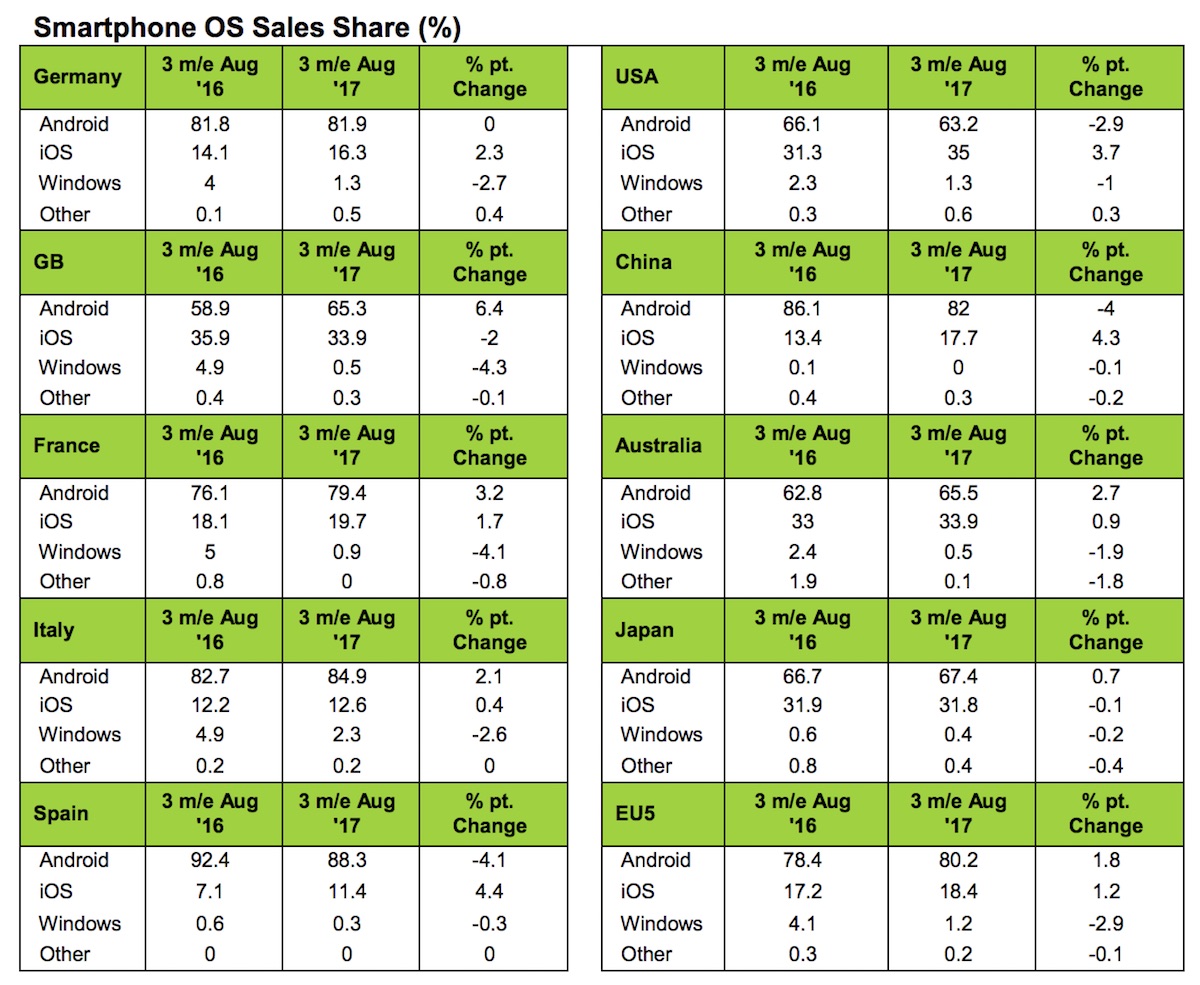 “Samsung took full advantage of the weeks just before the iPhone 8 and iPhone X were released in Great Britain, with significant promotional activity that helped drive its overall share to a three-year high of 38.4% for the three months ending August 2017,” explained Dominic Sunnebo, Global Business Unit Director at Kantar Worldpanel ComTech.

“More than one in four Galaxy S8 buyers cited a specific promotion as a key purchase influencer, and almost half said that a good deal on the price of the phone was key to their purchase,” Sunnebo continued. “Both of these metrics experienced a large increase over the last two months of the period.”

For more data on the global market shares of smartphone operating systems, take a look at Kantar Worldpanel’s research here.