iOS Safari users may soon be able to use dark mode on specific websites. 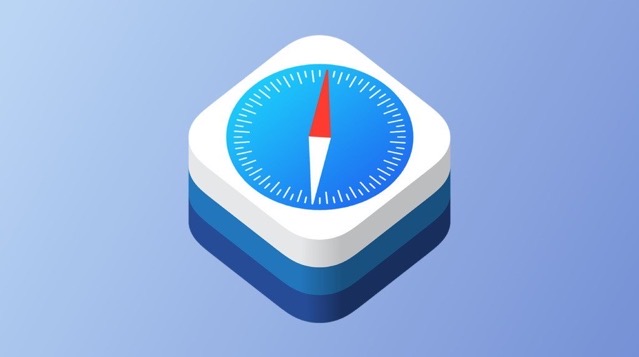 Apple appears to be working on an upcoming feature that will introduce a Dark mode user preference for individual websites for Safari on iOS, based on references found in open-source WebKit code, explains a new report from 9to5Mac.

WebKit is Apple’s browser engine that powers all browsers on iOS, and the new option is referred in the GitHub-hosted WebKit code as “overriding the system colour-scheme with a per-website preference.”

This should, for example, let users always view a particular website in Dark mode, even if the system’s Light mode is enabled. It’d be a welcome change given that some websites offer dark or light modes that some might not love using all that much.

The same report notes that Apple also appears to be working on a way for Safari to block modal alerts that are designed to look like system alerts. That alone could be a security improvement for Safari users, with websites then unable to spoof system-level messages from within a web page.

All the above features are marked “to be announced” (TBA) in the repository, so it remains to be seen if they will make their way to Safari through upcoming iOS 15 and macOS Monterey point releases.

In response to the feedback and guidance it received, Apple has announced that its child sexual abuse material (CSAM) detection tool for iCloud photos has now been permanently dropped, Wired is reporting. Apple has been delaying its CSAM detection features amid widespread criticism from privacy and security researchers and digital rights groups who were concerned...
Usman Qureshi
31 mins ago