Philips Hue is a smart web-enabled LED home lighting system, that allows users to personalize and control their home lights using an iPhone / iPad app. Today, Philips has released an iOS SDK for its innovative lighting system which can be downloaded through an official developer program (via TechCrunch). Hue uses the ZigBee standard for home automation, which means lights can talk to each other, as well as with motion detectors, connected thermostats, connected appliances and more. 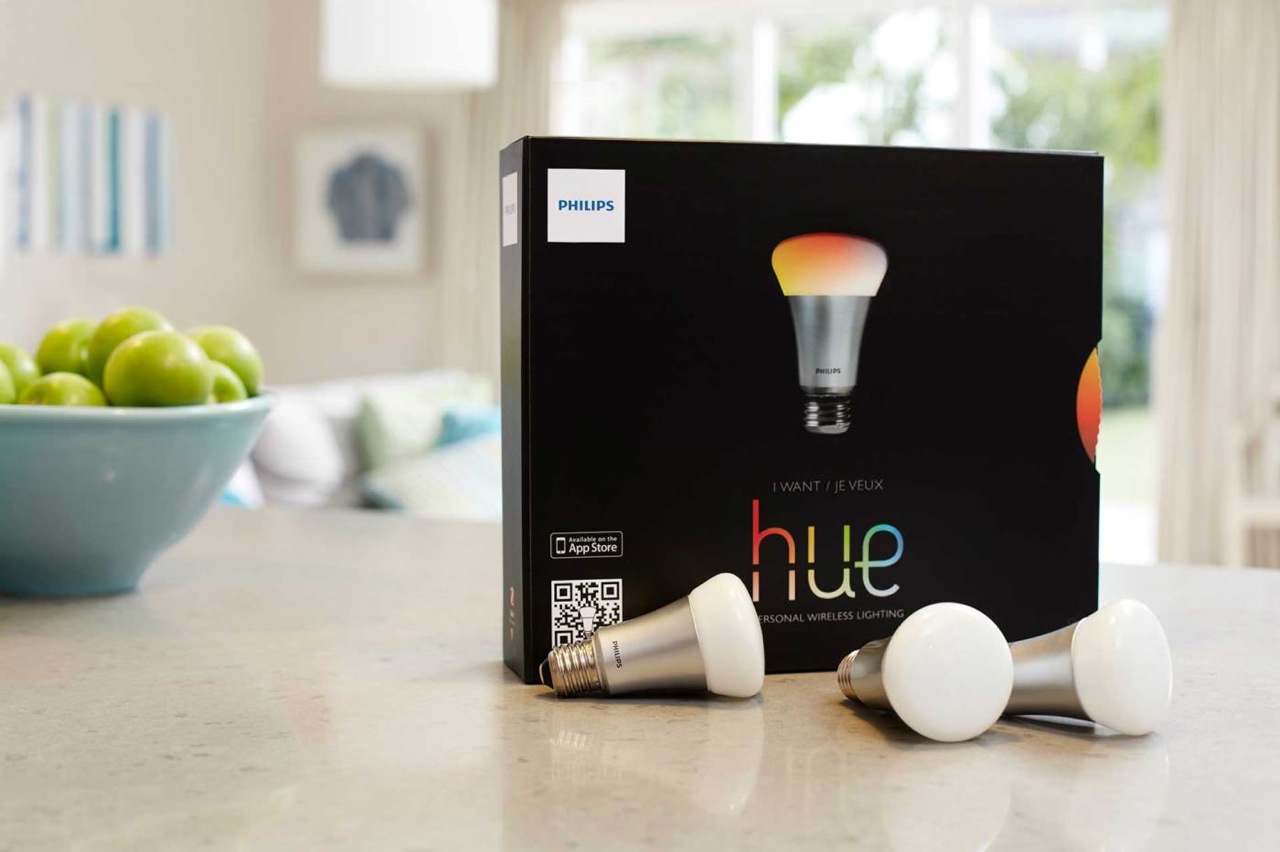 Some of the potential uses of the developer tools include apps for photographers, which could help them optimize lighting for a shoot with a simple app attached to a device with light level detection capabilities. Also, users could have a specific lighting combination come on whenever you open the door, for instance, or when a thermostat is set to specific climate setting. Hue System Architect George Yianni said that there are already about “10 applications that have been built from the unofficial developer community for new applications around Hue”.

Philips recognized that devs wanted to do different things with the Hue, and decided to help them out, by opening up an official developer program, complete with an SDK for iOS developers, and APIs that allow both software and hardware makers to take advantage of the Hue’s connected features. The official tool means that developers can depend on it as a stable channel through which to build Hue integration into their products.

The developer tools are available for free to anyone who wants to create applications and devices that connect to the Hue system.

[caption id="attachment_365768" align="aligncenter" width="1000"] Image: DuckDuckGo[/caption] Privacy-focused web browser DuckDuckGo has announced that its third-party tracker loading protection will now also work against Microsoft tracking scripts on third-party websites — reports The Verge. Advertising services use trackers to follow users across websites and profile them. These user profiles are then used to serve interest-based and...
Nehal Malik
16 hours ago