iPhone 6 and iPhone 6 Plus users (and olders models too down to the 4S), if you’ve been on the hunt for a decent and moderately priced car mount, iOttie’s Easy One Touch 2 car mount is on sale for $19.99, a 33% discount (save $9.96) and the lowest price it’s ever been on Amazon.ca, where it remains the top seller. 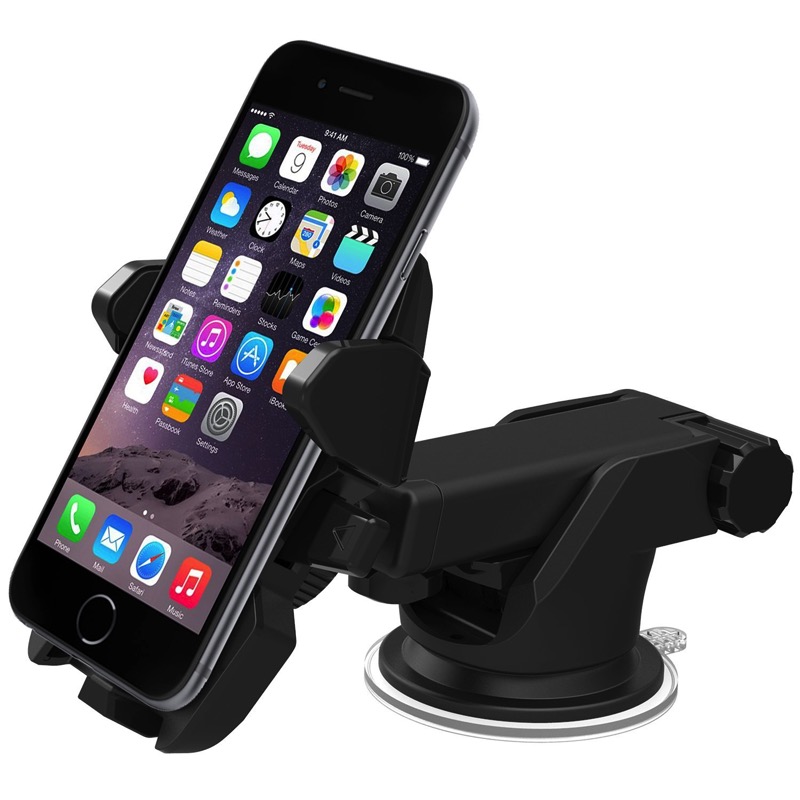 What makes this car mount unique is it will attach to virtually any surface thanks to its sticky gel pad, easily secures and unmounts your iPhone with one touch and is fully adjustable with a telescopic arm. This iOttie car mount works on the following smartphones: 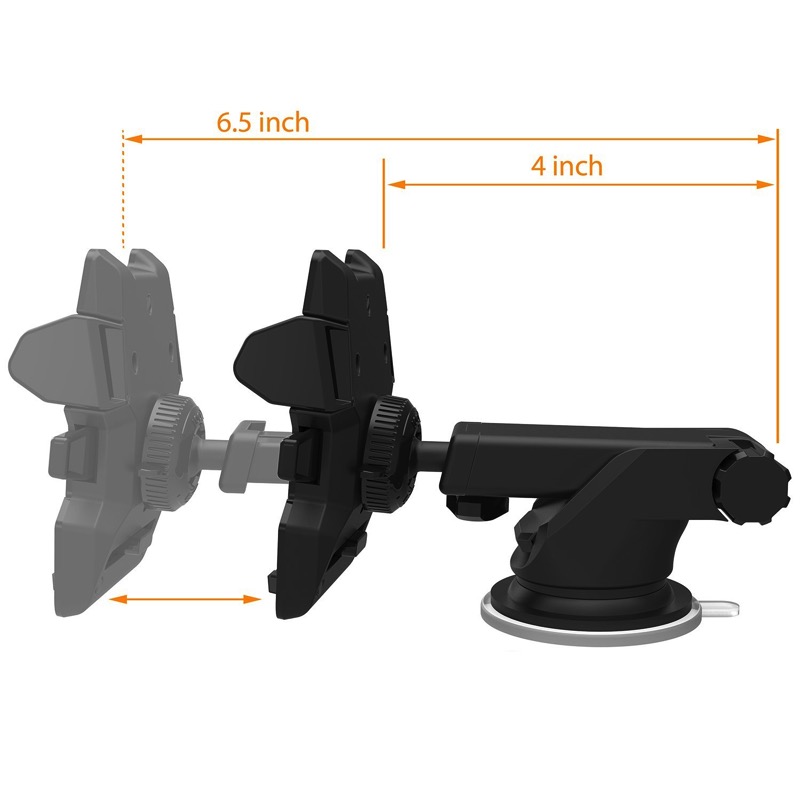 I haven’t used one of these before but I just ordered one. Recent reviews by iPhone 6 Plus users on Amazon.ca say it works great, plus it comes recommended by the deal hunters over at RedFlagDeals, so you know this is one to consider. You’ll need a $5.01 filler item to get free shipping (Prime members have nothing to worry about here) though.

Update: The item is sold out but you can still get it for $19.99–just add it to cart via the sidebar, then it will ship once it’s back in stock from Amazon.ca.

Click here to jump on the iOttie Easy One Touch 2 car mount from Amazon.ca, while it’s still available and before it suffers from the ‘RFD effect’.