The makers of arguably the best iPhone and smartphone car mount, iOttie, have released their Easy One Touch 3, the successor to the popular One Touch 3, announced last month 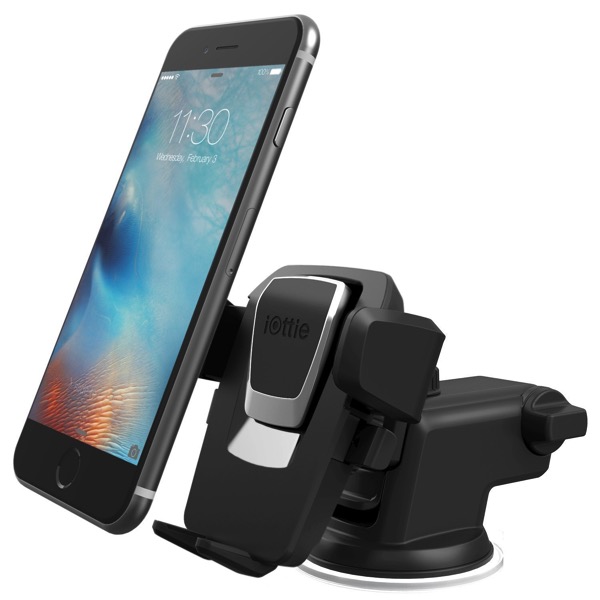 What’s new for this model is an improved telescopic arm, which can now extend an inch closer, plus the unit now fits devices up to 3.5-inches in width. There are now some shock absorbing stabilizers added to help reduce shaking when the arm is fully extended. 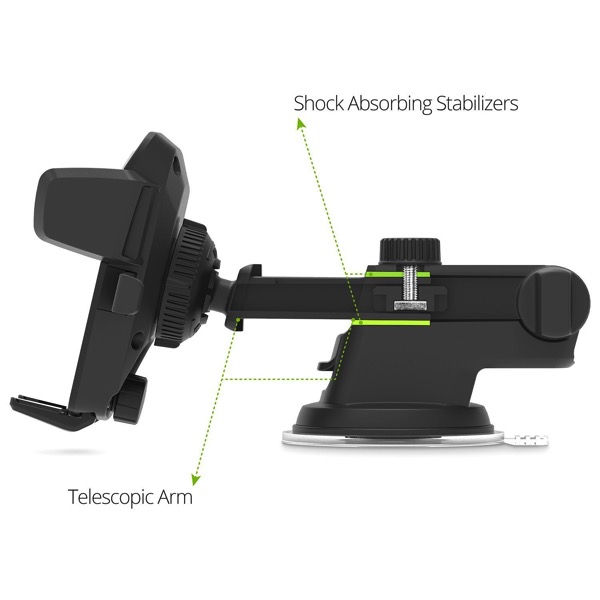 The Easy One Touch 3 is currently available on Amazon.com for $24.95 USD (ships to Canada for extra fees), while it has yet to appear on Amazon.ca, where the One Touch 2 has been widely available. Check out the video below, where the company explains more about the unit’s design:

We haven’t tested this yet, but we’ll try to get our hands on one and let you know how it is. It’s going to be hard to beat the One Touch 2.