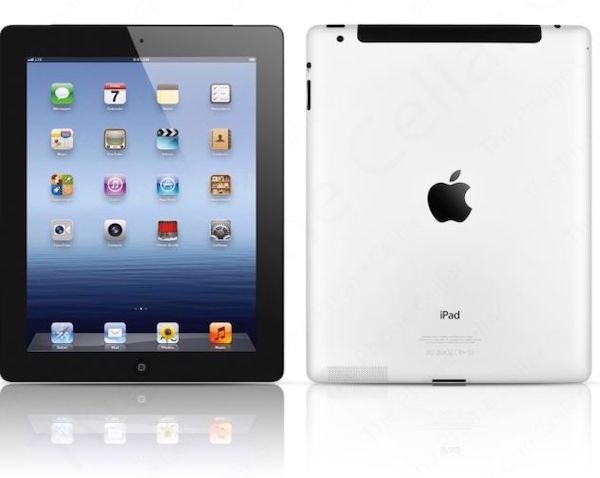 As noted by MacRumors, Apple has added iPad 2 models to its list of Vintage and Obsolete Products list, meaning the eight-year-old tablets are no longer eligible for service at a Genius Bar or Apple Authorized Service Providers.

The iPad 2 was originally launched in March 2011 and continued to be sold by Apple as a lower-cost option until March 2014. The big-bezeled iPad 2 featured a 9.7-inch display with 132 PPI, an A5 chip, and a 0.7-megapixel rear camera. It also had a 30-pin dock connector.

According to Apple, vintage products are those that have not been manufactured for more than five but less than seven years. Apple no longer offers hardware service for vintage products anywhere in the world, except for California and Turkey due to local laws.

In the case of iPad 2, Apple will continue to service all models of the tablet in California and Turkey until March 2021. After that, the iPad 2 will finally go from “vintage” to “obsolete” worldwide.

You can check the updated list of Apple’s Vintage and Obsolete Products at this link.