According to a new report released yesterday by the Aircraft Owners and Pilots Association, the number of fatal crashes per year on small private planes has declined by 17.8% as compared to the previous three-year period, thanks to the aviation apps for iPads which are giving pilots much better weather information, Bloomberg reports. 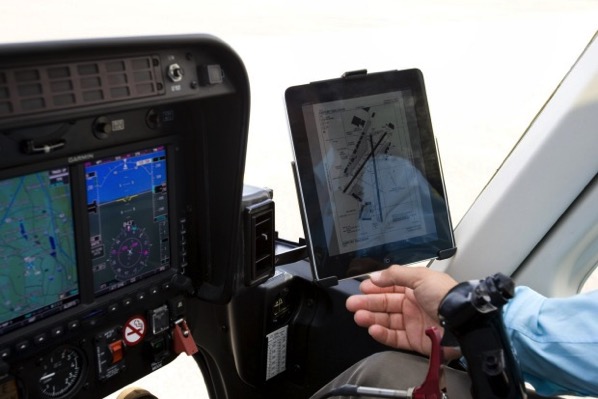 The number of fatal crashes per year on small private planes averaged 180 per year from 2013 through 2015, according to the report. “It goes to a trend we’ve seen in the last several years,” said George Perry, head of AOPA’s Air Safety Institute. “Safety numbers have been significantly better year-over-year.”

The most important factors credited for the decline include better training of pilots and technological advancements that make planes easier to fly and provide up-to-date weather and other information. That can range from advanced crash-avoidance systems to apps for mobile devices, especially the iPad.

The U.S. Federal Aviation Administration, which tabulates private-plane accidents using slightly different criteria, calculated the rate of fatal crashes in the 2015 fiscal year was the lowest it had recorded, 1.03 per 100,000 flight hours, according to a July 28 fact sheet. The number of private-plane flights per year has been falling, so the decline in the accident rate is less steep than the drop in overall accidents.

The report also highlighted that newer planes are much easier and safer to fly, which has also played a significant role in the decline of crashes.