Concept designer Michael Ma has just shared some interesting renderings of what a redesigned iPad mini with a larger, 8.4″ liquid Retina display with thinner bezels might look like (via 9to5Mac). 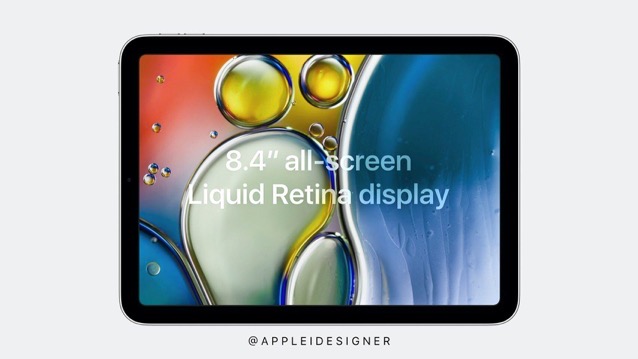 The concept imagines an iPad Air-like designer for the iPad mini in the same five colours, albeit with slightly thicker bezels than the iPad Pro. With flat edges, it can accommodate a magnetic Apple Pencil, although it attaches to the left side of the iPad instead of the right. 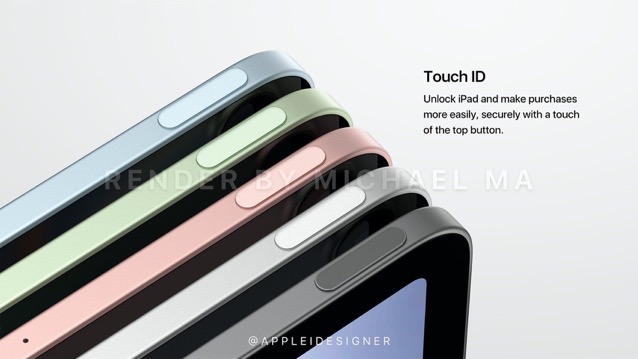 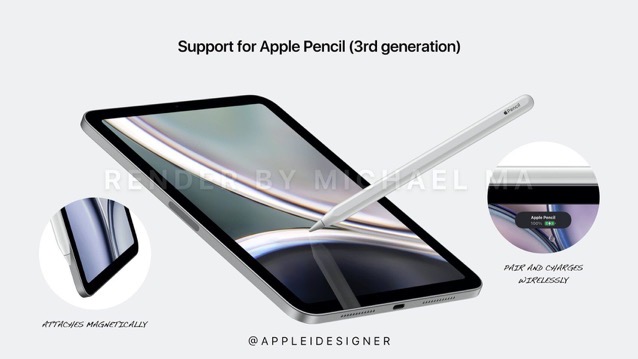 Apples is expected to launch the next-generation iPad mini later this year, although some industry rumours suggest we might see it as early as the end of this month.

Check out some more images and below and share your thoughts with us in the comments section. 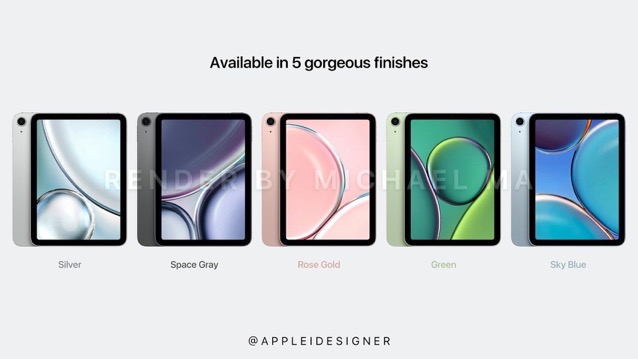 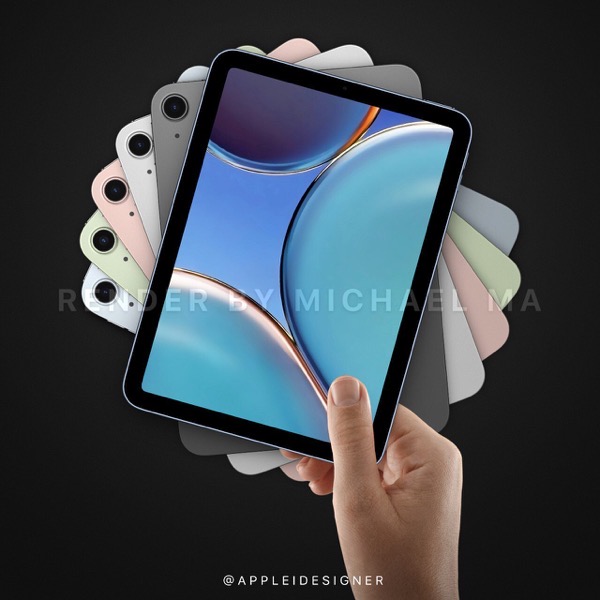 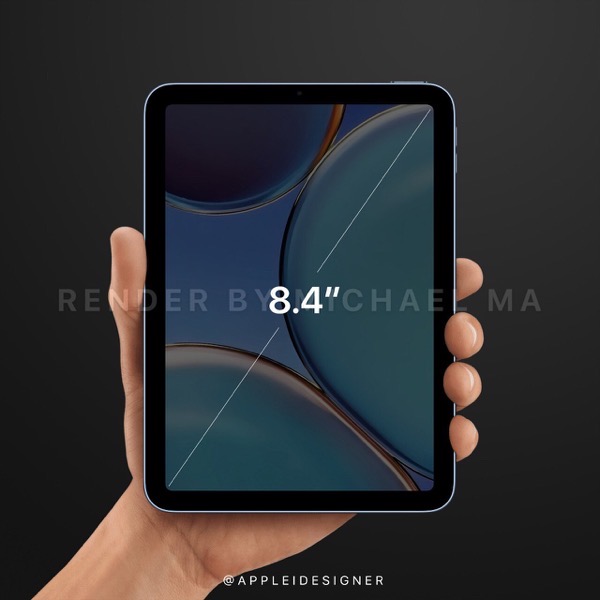 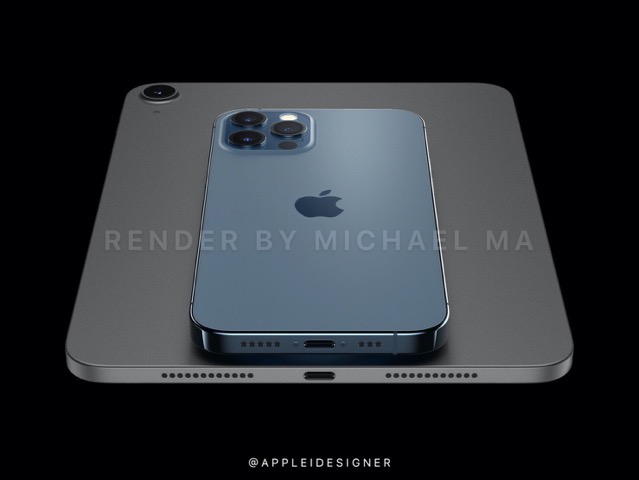