YouTube channel HDTVTest has just shared a new video, demonstrating and explaining why the jelly scroll issue happens on the new iPad Mini 6, using a high-speed camera capable of shooting up to 1000fps slow-motion video. 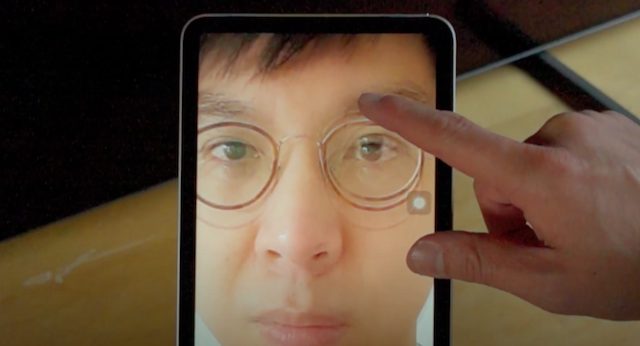 For those who aren’t familiar with the “jelly scrolling” phenomenon, it is experienced by some iPad mini users as a subtle, stagger-like disconnect between the right and left sides of the screen when scrolling through content. Some people see it right away, whereas others have to have it pointed out to them

The experts have also suggested two potential fixes to avoid seeing the jelly scrolling effect on your iPad Mini 6th-generation.

Check out the following video and share your thoughts with us in the comments section.