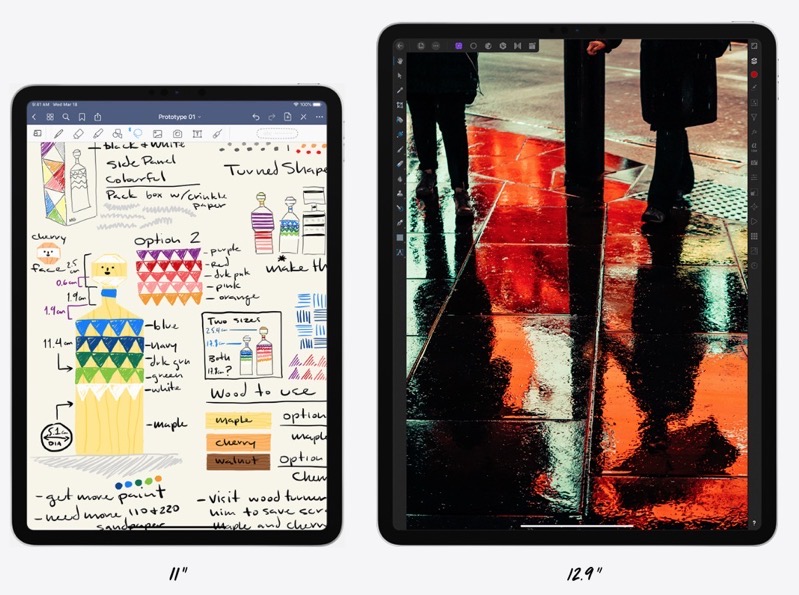 Apple announced a new iPad Pro this morning (as expected), along with a new MacBook Air. The company has also released two ads to go with its newest iPad Pro, which continue the company’s messaging this tablet is a full computer replacement.

The first ad is titled, ‘How to correctly use a computer’. The description reads:

Your next computer is not a computer. Introducing the new iPad Pro. Use it with the all-new Magic Keyboard with built-in trackpad (coming in May), or with Apple Pencil, or just touch the Liquid Retina display with your finger. Take photos with the Wide and Ultra Wide pro cameras. And experience augmented reality with the new LiDAR Scanner.


The second ad is titled, ‘Your next computer is not a computer.’ This video looks like a preview of what Apple may have shown at a March event, if one was to take place at a time when the world was not coming to an end:

The world’s most advanced mobile display. So fast most PC laptops can’t catch up. Pro cameras and LiDAR Scanner for game-changing AR experiences. And you can use it with touch, Apple Pencil, a keyboard, and now a trackpad.

Apple says its augmented reality (AR) is the ‘best in the world’ on iPad Pro.

iPad Pro pricing in Canada starts at $1,049 CAD and is available for order today on Apple.ca and launches on March 25, 2020.