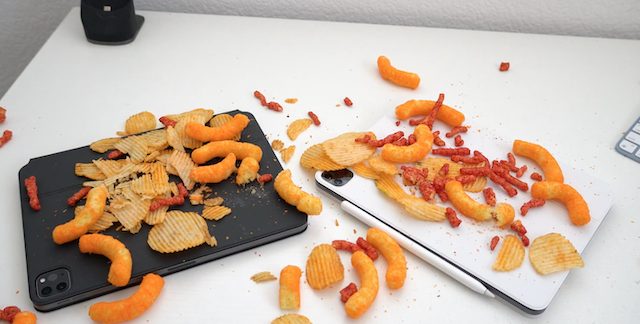 YouTube channel HotshotTek has recently shared a video in which they put the 2021 iPad Pro Magic Keyboard’s durability to the test.

The video also performs the stain test on the white Magic Keyboard. Check it out and share your thoughts with us in the comments section below.