According to a report by San Jose Mercury News, a ‘test model’ iPad was stolen during a robbery and kidnapping incident at a Cupertino home earlier this month. The Santa Clara County Sheriff’s Office, which would not disclose more details about the stolen device, said that it has not yet been recovered. It also remains unclear whether the iPad was related to an upcoming product release or was an outdated model or test device. 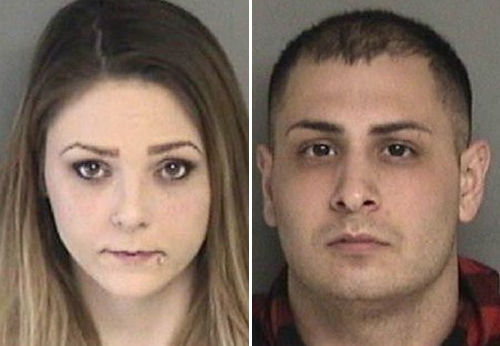 Sheriff’s spokesman Sgt. James Jensen said that they are still investigating everything about the case. He also revealed that the robbers took electronics, prescription drugs and cash valued at $7,500 from a Cupertino home during an incident in which a 20-year-old man was kidnapped and robbed after answering a woman’s online advertisement. The victim told the detectives that “a test model iPad from Apple was taken along with the other items”.

“The Santa Clara County District Attorney’s Office has arrested Katherine Stump, 20, from Danville, and Alexander Nejat, 25, from Dublin on suspicion of four felonies, including kidnapping, first-degree robbery and making criminal threats. In the complaint, prosecutors allege one of them has a prior conviction for felony assault.

Nejat was already in custody in Alameda County after being arrested by Pleasanton police in a similar case. Stump was arrested in the same Pleasanton case, was released and then was re-arrested in connection with the Cupertino case”.

The report also notes that when the police arrested Stump and Nejat, the two had several phones and computers which belong to other victims who may have been reluctant to come forward.