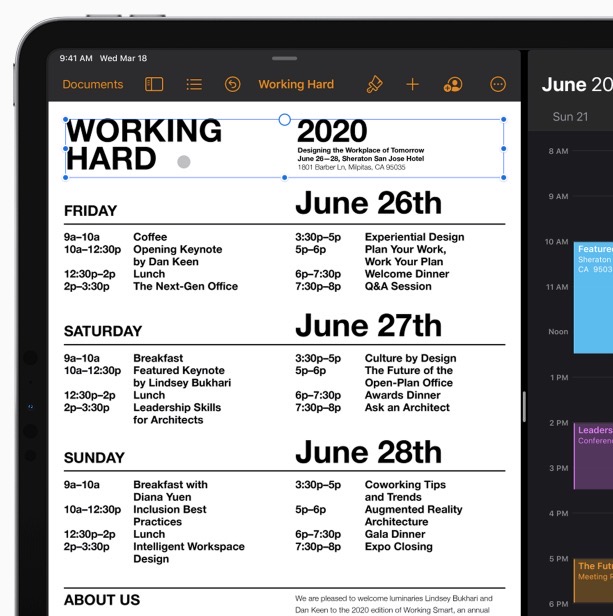 iPadOS 13.4 will bring full trackpad support, which the company says “has been completely reimagined for iPad.”

“As users move their finger across the trackpad, the pointer elegantly transforms to highlight user interface elements. Multi-Touch gestures on the trackpad make it fast and easy to navigate the entire system without users ever lifting their hand,” explains Apple.

When iPadOS 13.4 launches on March 24, the following iPads will get the update:

As for mice and keyboards that will support iPadOS 13.4?

It’s most likely iOS 13.4 will be released the same day, or possibly earlier to avoid pressure on Apple’s servers.

Display Supply Chain Consultants (DSCC) analyst Ross Young has claimed in a tweet posted earlier today that Apple is planning to launch a 27-inch mini-LED external display in Q1 2023, MacRumors is reporting. Presumably talking about the first calendar quarter of 2023 i.e. the months from January to March, the analyst noted that Apple had...
Usman Qureshi
2 mins ago