Apple recently rolled out some new summer-friendly colours for the Apple Watch Sport Bands and now, the company has also released the same colour options for iPhone 11 and iPhone 11 Pro cases, as pointed out by MacRumors. 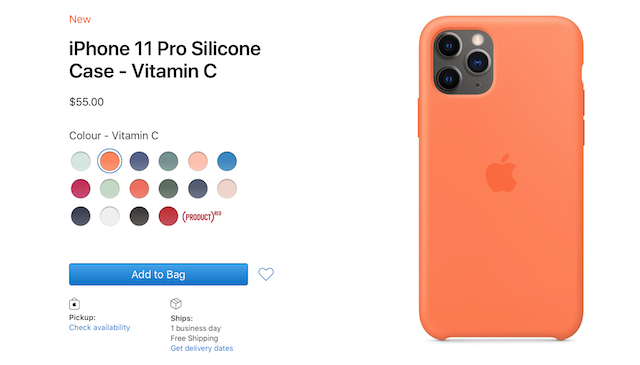 Available for the same CAD $55, the new iPhone 11 and iPhone 11 Pro cases come in Seafoam, Vitamin C, and Linen Blue colours, which are shades of light green, orange, and dark blue respectively.

The cases feature a soft microfibre lining on the inside to help protect your iPhone. On the outside, the silky, soft-touch finish of the silicone exterior feels great in your hand. 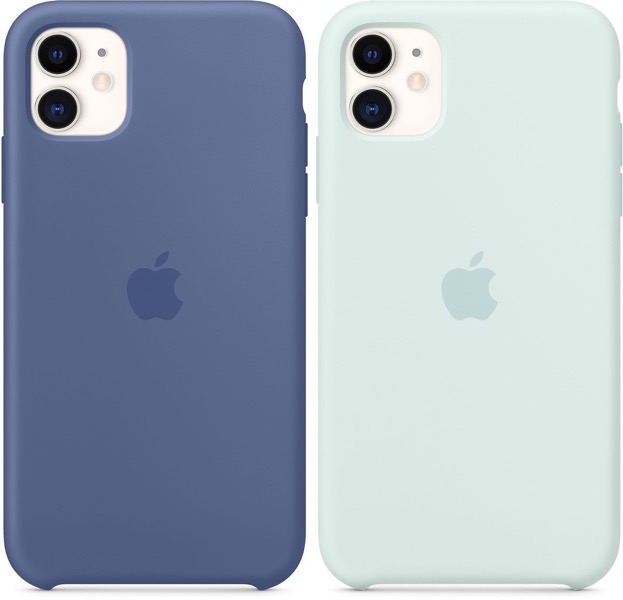 Let us know which of the new case colours you like the best in the comments section below.

It's confirmed that Rihanna will headline next year's Super Bowl LVLL Halftime show. 2023's mega-sporting event will be the first to see Apple Music take over as the official sponsor of the halftime show as Pepsi exits its deal. The news was confirmed via social media where Apple Music, Rihanna, and the NFL all confirmed...
Steve Vegvari
8 mins ago