The new Smart Battery Cases are available in black, white, and pink sand colour, and are currently showing delivery in 1 business day. 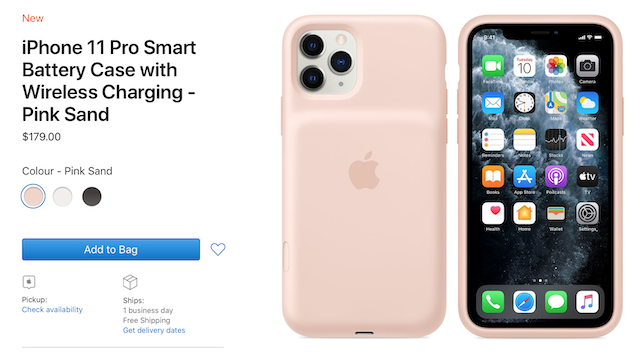 According to Apple, “the Smart Battery Case gives you even longer battery life while offering great protection. Inside, a soft microfibre lining helps protect your iPhone. And on the outside, the silky, soft-touch finish of the silicone exterior feels great in your hand. A soft elastomer hinge design makes it easy to put the case on and take it off.” 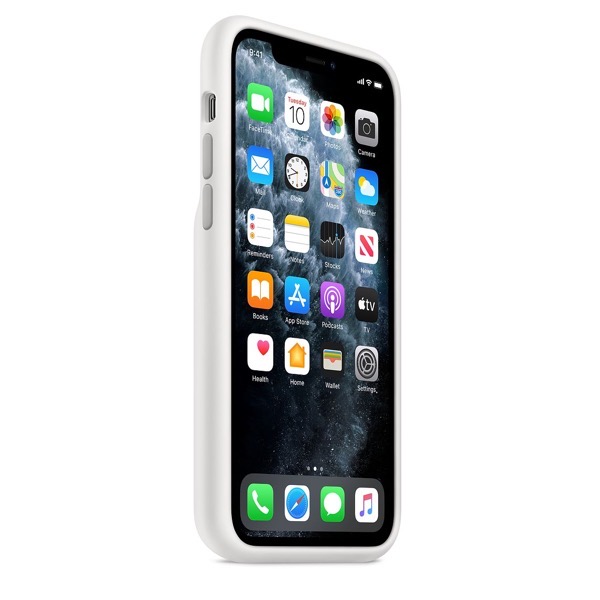 The design of these cases looks like Smart Battery Cases of prior years, sporting a ‘hump’ on the back. What’s new this year, however, is “a dedicated camera button” that launches the Camera app whether the iPhone is locked or unlocked. A quick press of the button takes a photo and a longer press captures QuickTake video.

If you need extra battery life, Apple’s Smart Battery Cases seamlessly integrate with iOS, but at $179 CAD each, they are definitely on the premium side. Let us know if you’ll be picking up one in the comments section below.