In his latest research note, veteran Apple analyst Ming-Chi Kuo from TF International Securities has noted that pre-orders for Apple’s latest flagship iPhones have so far been better than expected, with iPhone 11 Pro and iPhone 11 Pro Max accounting for nearly 55% of all pre-orders to date (via MacRumors). 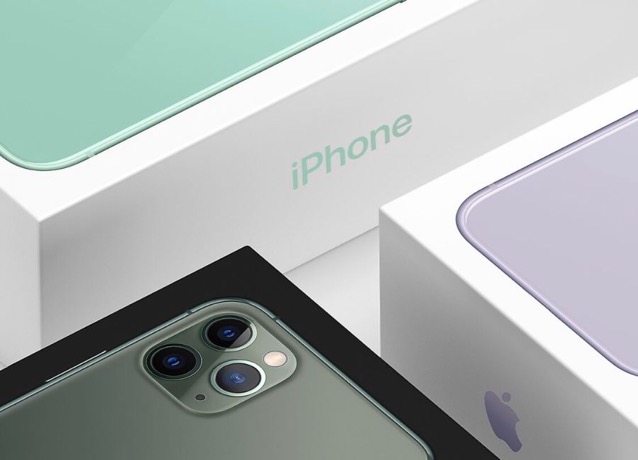 With the lower-priced iPhone 11 comprising 45% of pre-orders, Kuo said that demand for the top-end iPhone 11 models has been the highest in the U.S. due to attractive trade-in and financing options.

The analyst also pointed out that shipment volumes of the higher-end OLED display models are “better than last year.”

“While the iPhone 11 should be the best-selling iPhone of the 2019 lineup, Apple’s push towards monthly installments like the iPhone Upgrade Program may be convincing more customers to opt for the higher-priced models, as the $999-plus price tags are less steep when they are spread out over two years.”

Last year, Kuo had estimated that iPhone XS and iPhone XS Max would account for a combined 40-45% of Apple’s 2018 iPhone lineup shipments.