Earlier this month, commercial photographer Josh Rossi pitted the iPhone 11 Pro camera against the new Fuji GFX 100 ($13,400 CAD) to find out how the RAW files from the two stack up against each other and now, Matti Haapoja has compared Apple’s latest iPhone camera with a $7,500 Canon 1DX Mark II DSLR camera. 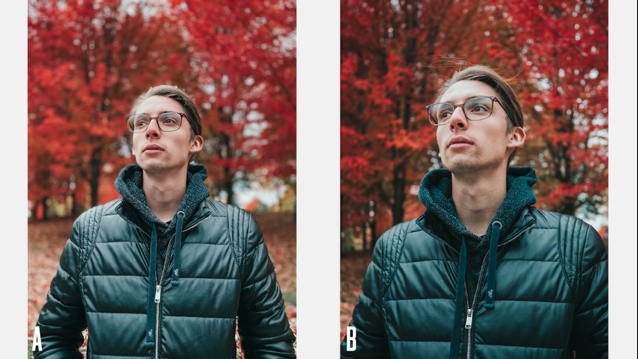 The photographer has put together a video that shows some remarkable and impressively close photo comparisons. In some cases, it is almost impossible to tell which photo was taken using the iPhone 11 Pro and which one was shot on the Canon 1DX Mark II.