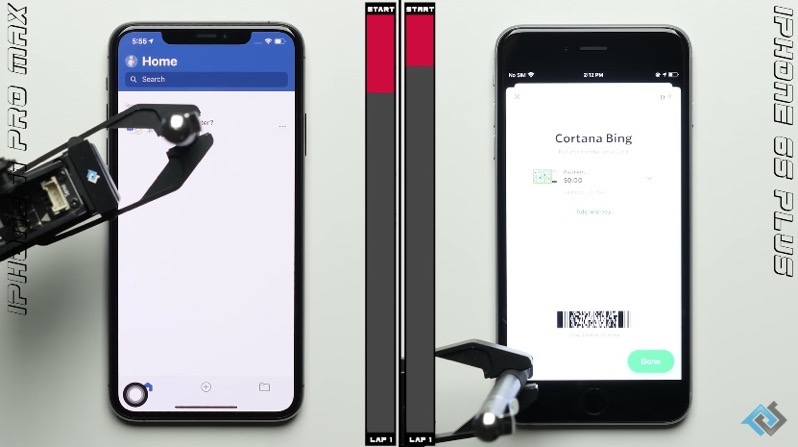 Tech reviewer PhoneBuff has released an interesting speed test comparing Apple’s newest iPhone 11 Pro versus the five-year old iPhone 6s Plus. While it’s clear this is not a fair fight, it illustrates just how far the iPhone has come in five years.

PhoneBuff told iPhone in Canada in an email, “the iPhone 6S Plus tested was brand new with 100% battery health.”

For those who haven’t seen PhoneBuff’s speed tests, they aren’t exactly real-life test scenarios, but rather opening a sequence of apps over two rounds, to see how the devices handle multitasking and launch speeds.

Here are the results for the first round:

…and the second round:

The iPhone 11 Pro was able to complete the entire two rounds in two minutes and 41 seconds, before the iPhone 6s Plus could even finish the first round.

Again, if you don’t care about having the newest phone from Apple, the iPhone 6s Plus still appears to be a usable phone, despite being five years old and still supported by the latest version of iOS.