Shared by UK-based online retailer Mobile Fun (via 9to5Mac), some new case renders of the so-called ‘iPhone 11 Max’ show a square-shaped camera bump housing the new triple-camera array, as well as a redesigned mute switch that supposedly moves up and down instead of the usual left and right. 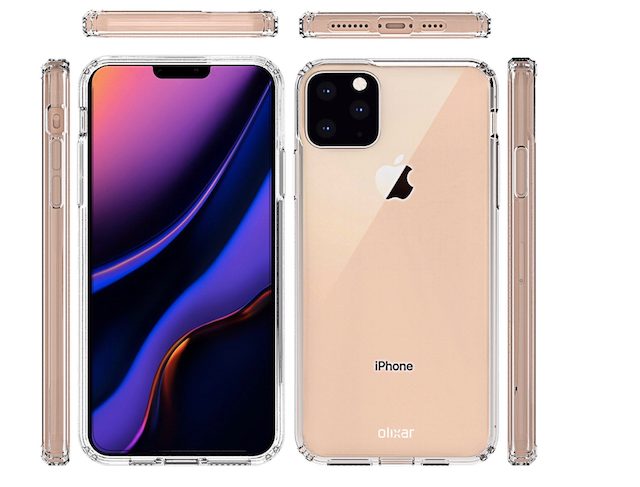 The case renders, courtesy of accessory maker Olixar, show the iPhone 11 Max in gold with a slightly updated back glass design featuring a square camera bump. Although it is hard to appreciate in the renders, previous rumours have suggested that iPhone 11’s rear would be made up of a single piece of glass that will also cover the triple-lens camera bump. 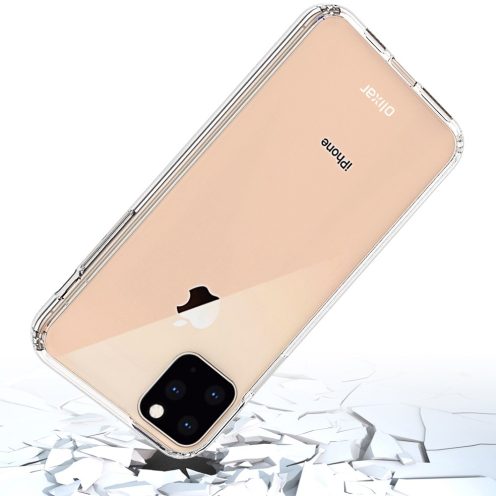 The other major highlight of the renders is the all-new mute switch that moves up and down and has a more rounded design as opposed to the current rectangular design.

“In terms of connectivity, the images reaffirm that this year’s iPhone will ship with Lightning connectivity as opposed to USB-C. It is possible, however, that Apple will include a Lightning to USB-C cable in the box, alongside a more powerful 18W wall adapter.

Of note, the images seemingly depict the iPhone 11 Max with a smaller notch than the iPhone XS Max. We wouldn’t put too much thought into this, however.”

The majority of rumours so far have suggested that from the front, the iPhone 11 Max will look pretty much identical to the iPhone XS Max. Check out some more renders below and let us know what you think. 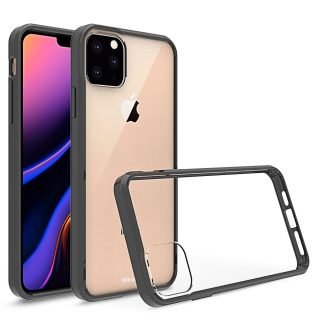 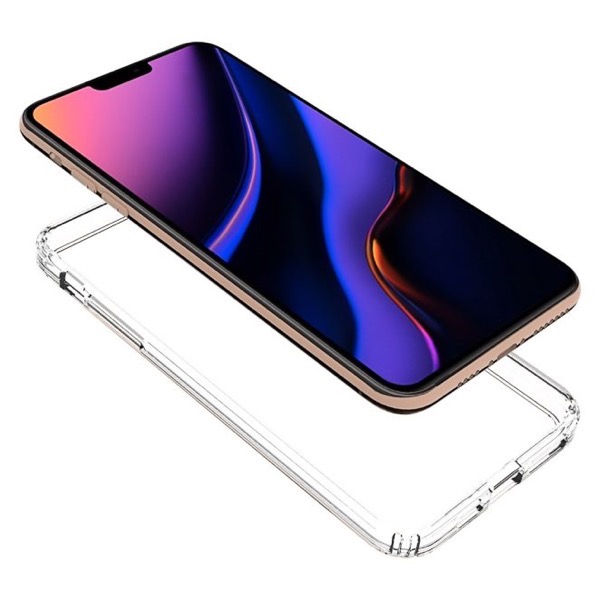 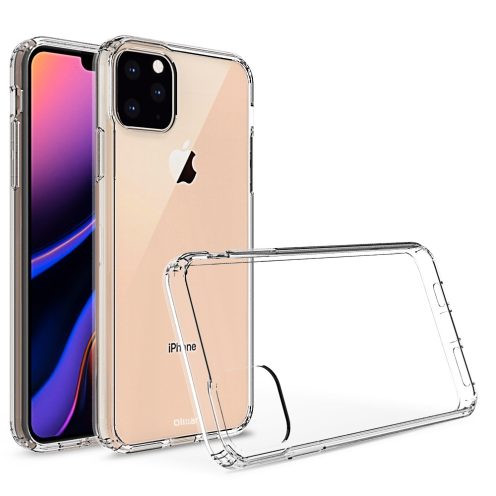