Apple is reportedly developing a Smart Battery Case for the brand-new iPhone 11 lineup. 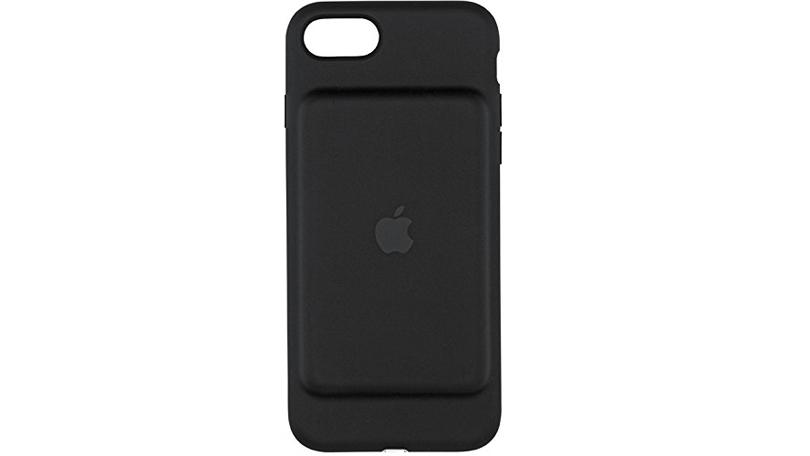 According to iOS 13 code discovered by 9to5Mac, it looks like Apple is planning on launching new Smart Battery cases for its newest iPhone models.

Last year’s Smart Battery Cases more than doubled the battery life of the iPhone XS lineup. The battery life improvement did come at the cost of thickness and additional weight, but most power users always on-the-go tolerated the tradeoffs for more juice.

Apple has just rolled out a redesign for its official website, introducing an all-new navigation bar with fancy drop-down menus on both desktop and mobile. As spotted by Parker Ortolani, the updated drop-down bar makes it easier to navigate the website and relatively faster to get to individual product pages. All-new https://t.co/pXaoM71lcY nav bar with...
Usman Qureshi
4 hours ago