A growing number of iPhone 11 users are reporting audio cutouts and other glitches with wireless CarPlay, 9to5Mac is reporting. According to an Apple Support Community thread, the majority of reports are related to the BMW-made Mini, as well as with the BMW Series 1, Nissan, and Honda car models. 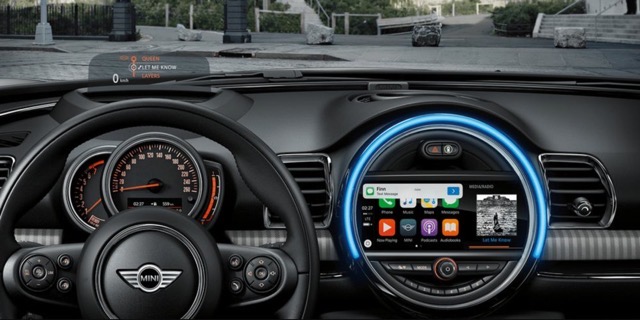 Below are some common CarPlay issues reported by iPhone 11 users on the support thread:

“Playing music from the Phone skips randomly 5-15 seconds then skips again. I’ve reset the phone, I’ve erased the phone and just put 1 album on it, no luck. , updated to 13.1 and no change it still skips. My old Iphone X running 13.1 works perfectly.”

“I have been having the same issue with my 2019 BMW X1. I ran through the same steps that you did in which you restored your phone and basically made it a new phone and an empty shell, and still nothing. I have also updated my firmware in the car to see if anything from that would have worked and no such luck.”

“I have the same issue with my Nissan, I try restarting my phone, I trying forgetting the device on the CarPlay settings and nothing.”

While the issues remain unresolved for the majority of users, there is one suggestion that a fix is in hand. Upgrading to the second beta of iOS 13.3.1 seems to address the current wireless CarPlay issues with iPhone 11.

I drive a mini and in the beta of ios 13.3.1 beta 2 it is finally fixed. No more problems with outages or strange things here.

Some users say that Apple support has acknowledged it as a known issue, though there has been no official word on an upcoming fix.

Are you experiencing any wireless CarPlay issues with your iPhone 11?