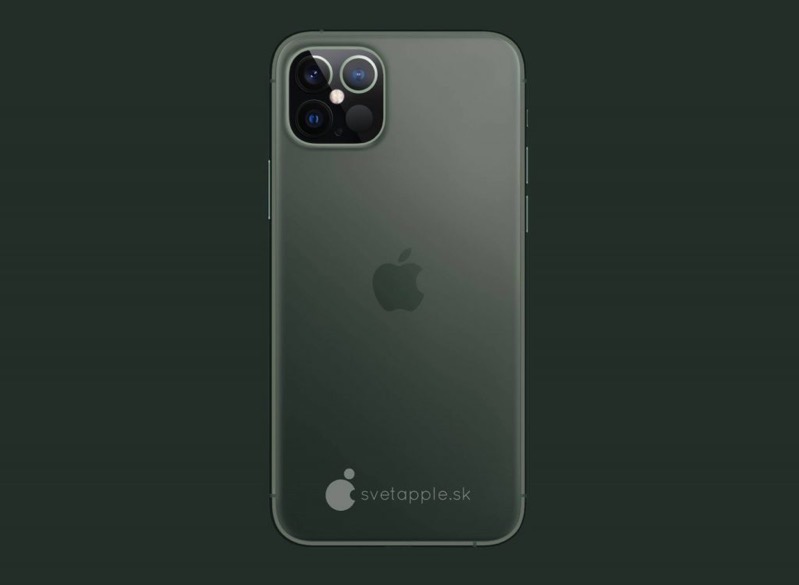 There has been speculation that Apple is looking to delay the launch of its next-generation iPhones due the impacts from the coronavirus pandemic, but its PCB suppliers say they have not received any notification from the client about delaying production for the 5G iPhone […]

Taiwan’s PCB makers in the supply chain of 5G iPhones have denied reports claiming they have been asked to postpone volume production by two months in line with a likely launch delay for Apple’s new-generation devices amid the coronavirus pandemic, according to industry sources.

The report follows a Nikkei article from earlier this week that claimed Apple was planning to delay the launch of its 1010 iPhone lineup “by a few months” in response to concerns on how the devices would sell in the current global situation:

Apple is preparing the ground to possibly delay the launch of its first 5G iPhones as the coronavirus pandemic threatens global demand and disrupts the company’s product development schedule, sources familiar with the matter have told the Nikkei Asian Review.

The Cupertino, California-based tech giant has held internal discussions on the possibility of delaying the launch by months, three people familiar with the matter said, while supply chain sources say practical hurdles could push back the release, originally scheduled for September.

The Nikkei  report suggested that Apple’s supply chain partners saw “practical hurdles” that might push back the September launch date, and that 2020 iPhone engineering development was delayed due to travel restrictions to essential countries.

Usually during this time of the year, Apple engineers travel to China to work with Foxconn engineers and other suppliers to prototype and finalise the design of a new iPhone. However, due to the coronavirus outbreak, there has been been a ban on international travel in China, United States, EU, and other major countries.

The iPhone 12 launch time frame will depend on how quickly major countries across the world are able to stop the COVID-19 pandemic. China might have been able to stop the spread of the virus, but its rate of growth has only accelerated in other countries in recent days.