Hang on to those chargers, folks. 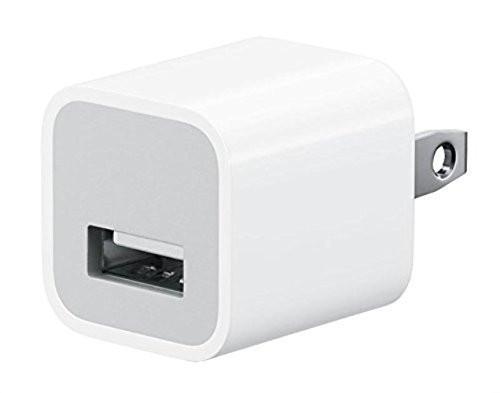 There have been plenty of rumors in recent months that claim Apple’s upcoming iPhone 12 and iPhone 12 Pro won’t ship with a charger in the box. Now there’s another report adding weight to that prediction, and it says it’s all down to Apple’s need to reduce costs and “stabilize retail pricing.”

And if buying your own charger seems inconvenient enough, things are about to get worse — there won’t be any EarPods in the box, either. At least, that’s what TrendForce tells us (via MacRumors):

To cut costs and stabilize retail pricing, Apple has decided to sell the upcoming iPhones without accessories such as wired earphones, power adapter, etc. This move is expected to help with sales performance.

Because of the addition of 5G support — including mmWave in some models — the bill of materials for the iPhone 12 lineup is likely to be significantly higher than past models.

Retaining the same profit margin isn’t the only advantage that Apple will gain from this decision. As the iPhone 12 models will not come with EarPods, people will likely be more driven to buy AirPods, increasing Apple’s revenues and profits even further.

Rumour also has it that Apple will be launching a 20W charger along with the iPhone 12, that will be sold separately.